Today, Ubisoft has announced in detail of the content that will be coming to Assassin’s Creed Origins after its release. Players will continue to have reason to explore the expansive and mysterious ancient Egypt with several hours of new storyline content, quests, timed events and customization items. Just below is information of what the DLC content entails.

The season pass is included in the Assassin’s Creed Origins Gold Edition and is also available for purchase separately.

On top of that, an extensive line-up of free content, filled with new challenges and gameplay opportunities, will be available for all players both at launch, and post-launch, including: 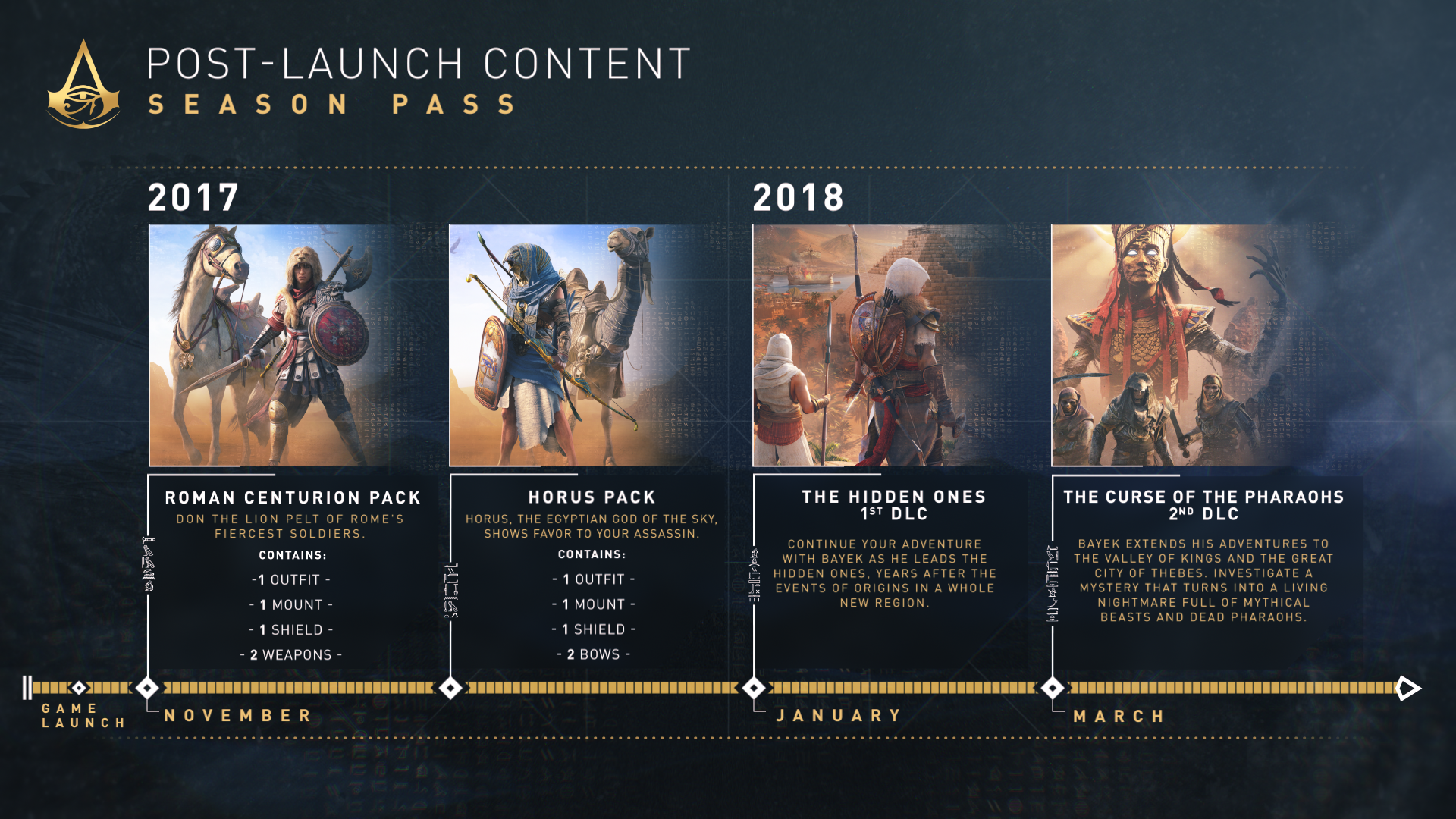 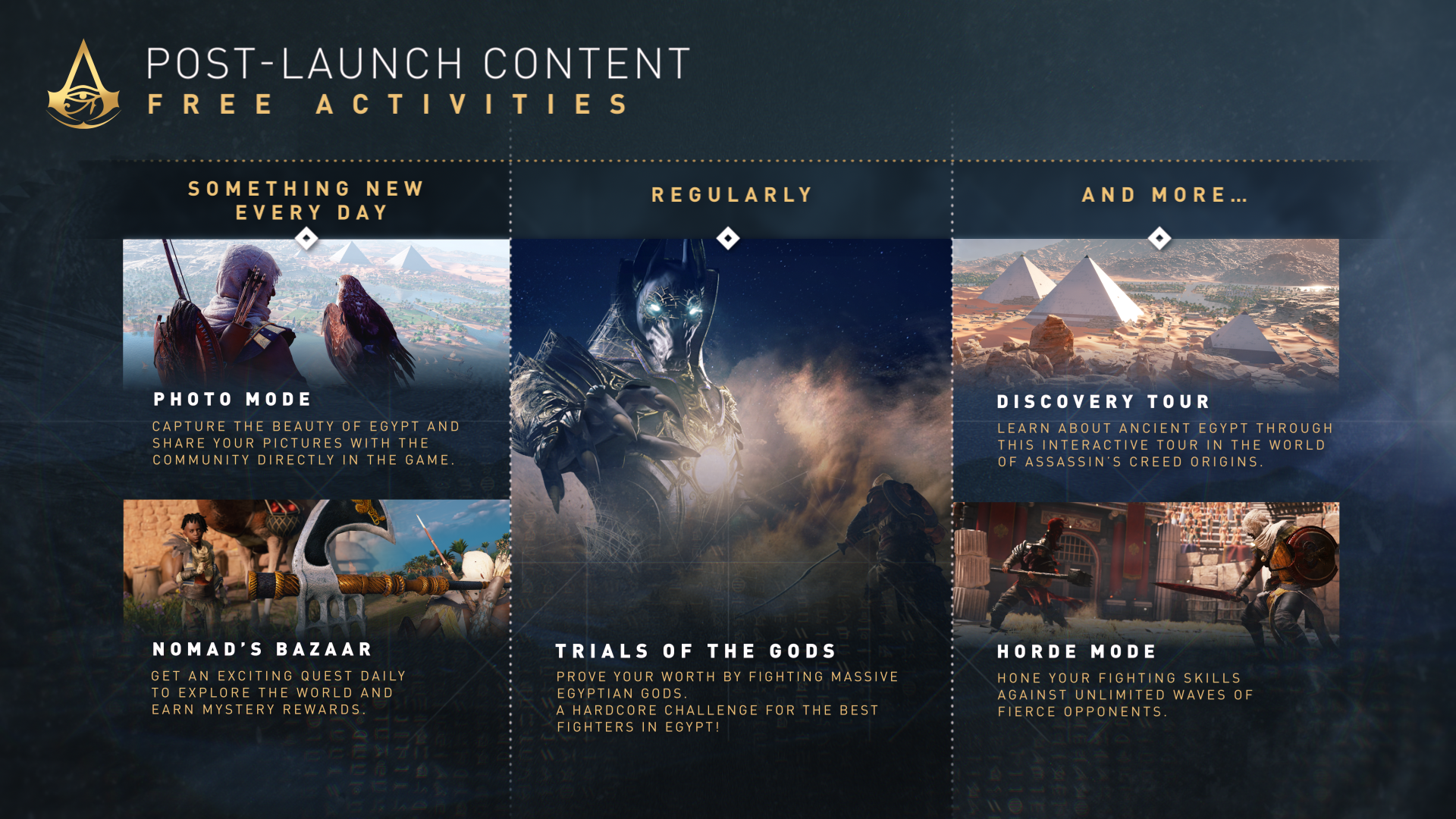 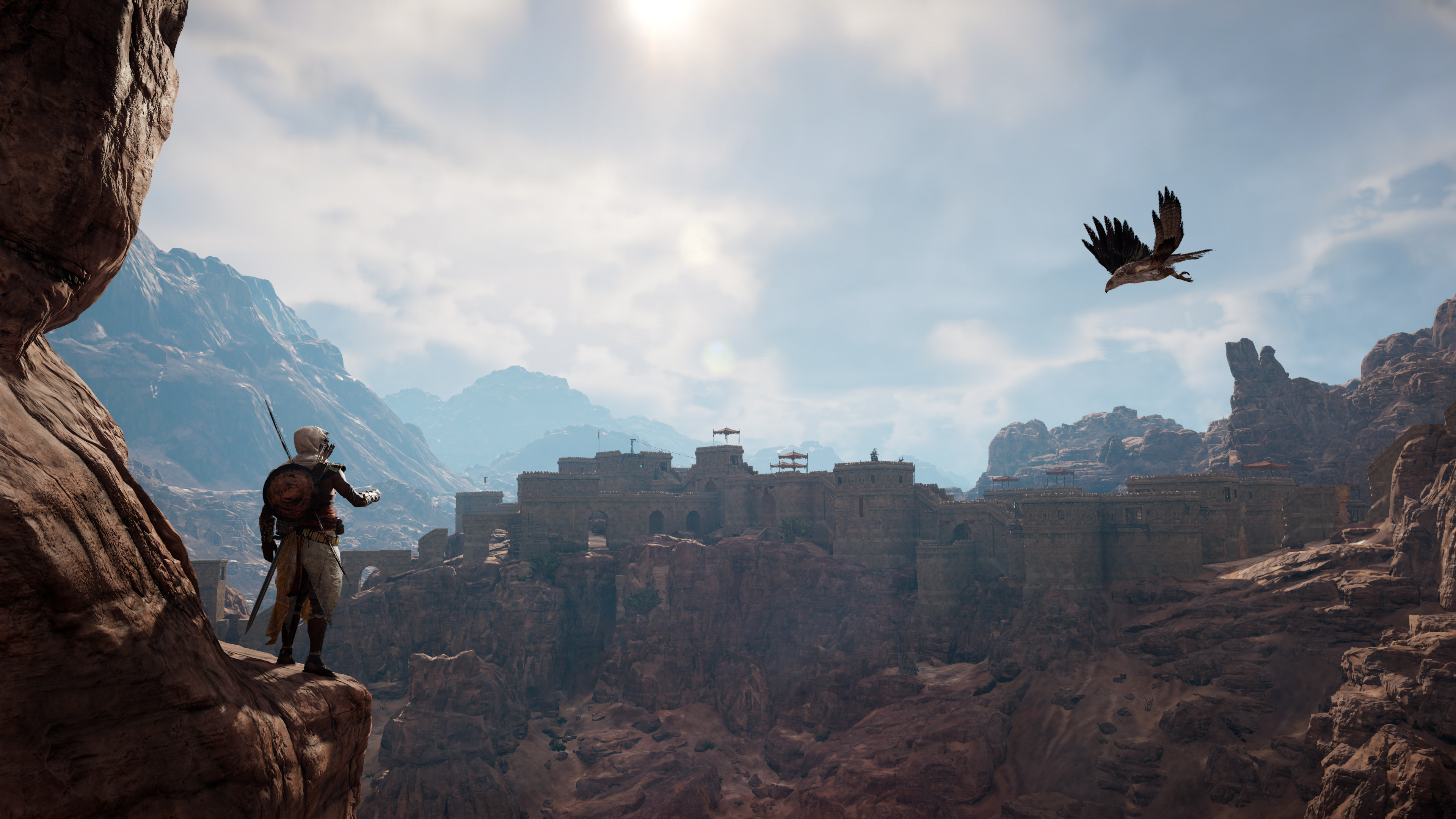 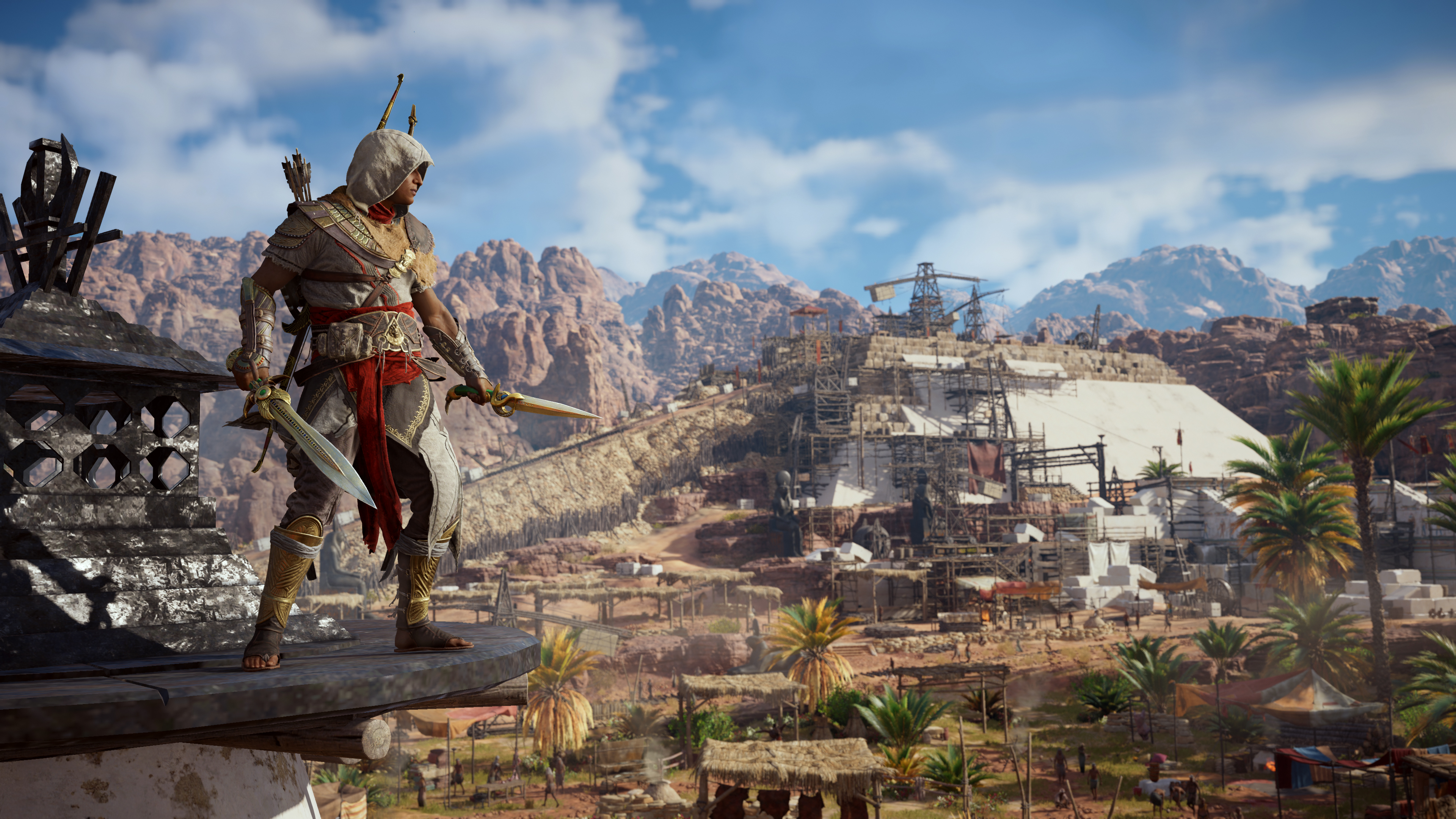 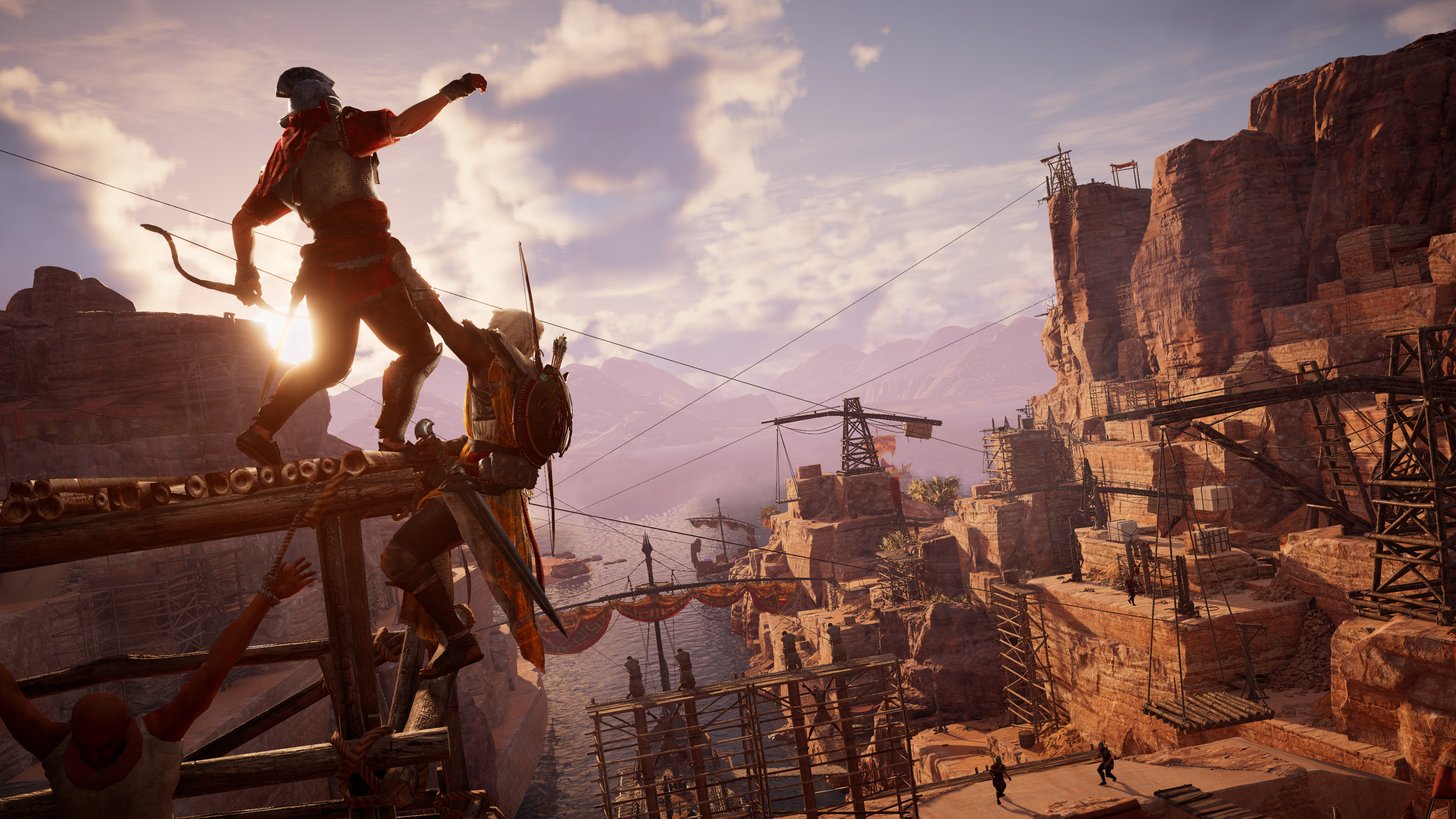 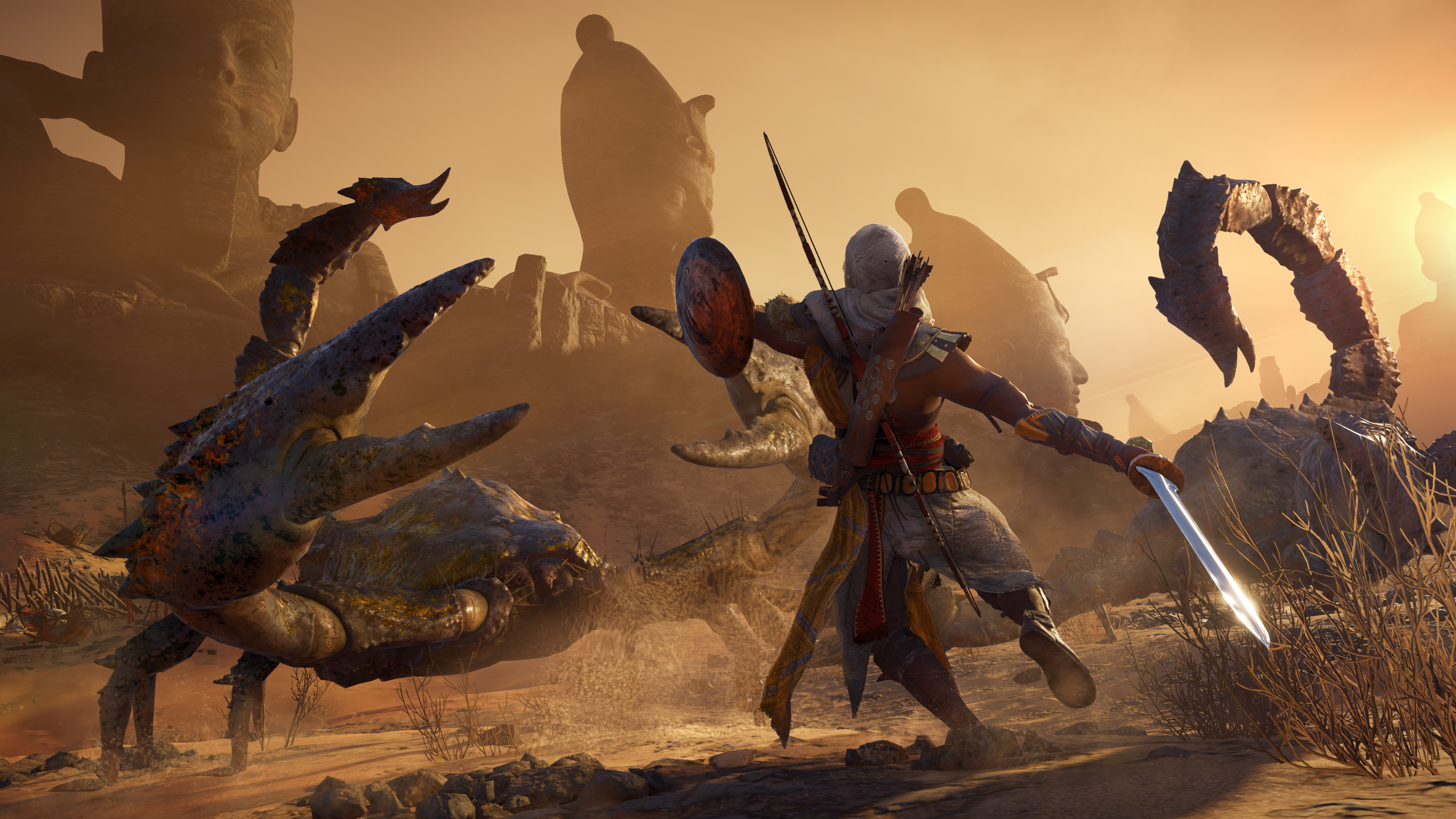 Here’s a Launch Trailer for Assassin’s Creed Origins: The Hidden Ones DLC Which Releases Tomorrow
January 22, 2018