To the fans of Dragon Ball FighterZ, mark your calendars, set your phone alarms, and tell a friend to remind you that Dragon Ball FighterZ will be launching in the Americas on PlayStation 4, Xbox One and Steam on January 26, 2018. At long last, all the action, drama, and over-the-top battles contained within Dragon Ball FighterZ will finally be unleashed upon the gaming masses! PlayStation 4 and Xbox One only). Players will also get early access to SSGSS Goku & SSGSS Vegeta along with two exclusive lobby avatars and a Girls Stamp Pack, featuring Android 21, Android 18, and Bulma at launch. 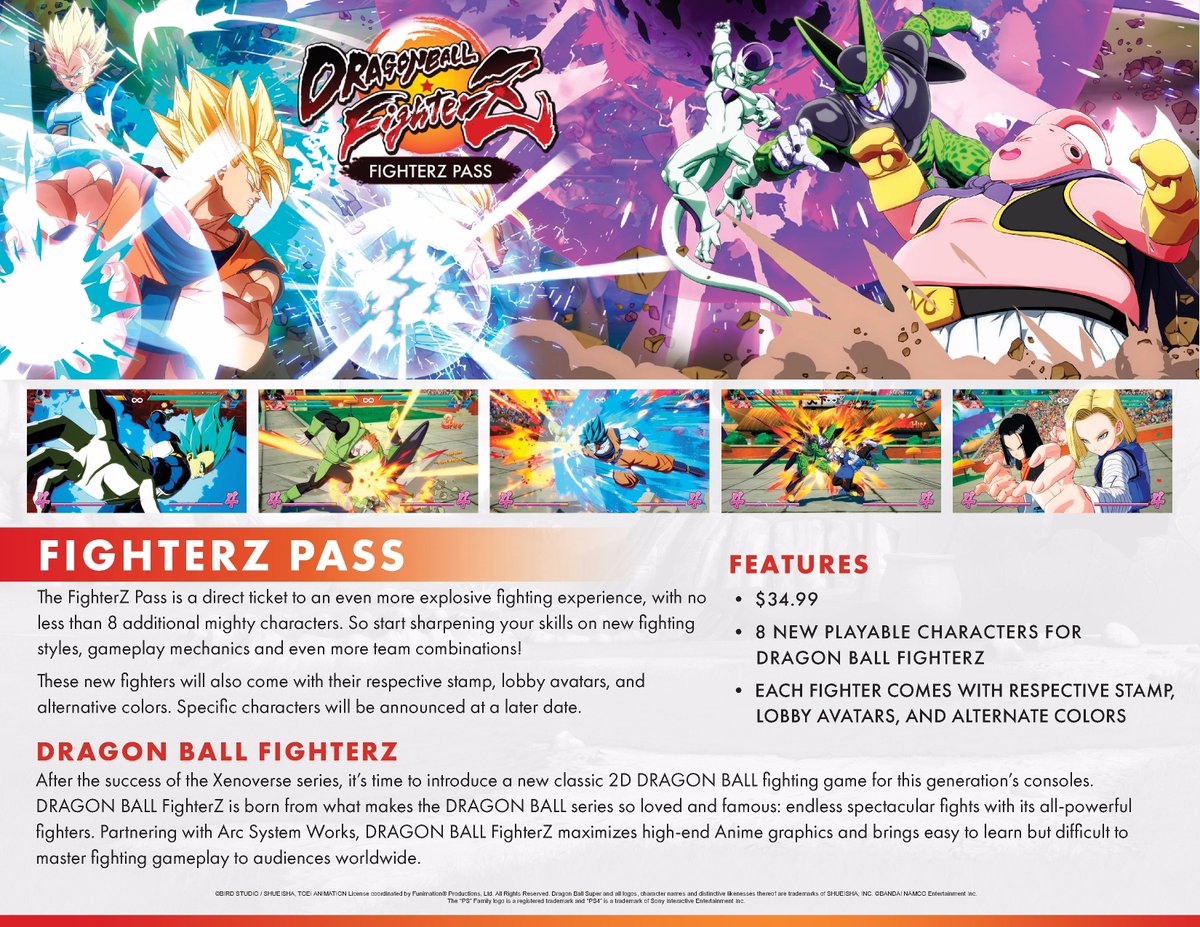 Little Nightmares Complete Edition Creeps Onto The Nintendo Switch eShop May 18
May 3, 2018

Dark Souls: Remastered Cuts Through the Pack and Is Now Available on Nintendo Switch
October 19, 2018