Tapion and Android 13 will join the battle in the new upcoming paid content. Tapion swiftly attacks opponents with his sword and supports your allies by creating a barrier with the Flute of the Brave. Android 13 has a powerful weapon as he is able to read your enemies’ data to track and attack them from a long range. Fans will also be delighted to know that new costumes will be added in this new paid content. They will be able to dress their fighter with Toppo and Ribrianne costumes from the “Universe Survival Saga”.

An all new mode will appear in Conton City with the next free update also coming this Autumn. Hero Colosseum will offer a new story and let players play a strategic board game with mysterious hand-held figurines. Stay tuned for more details! 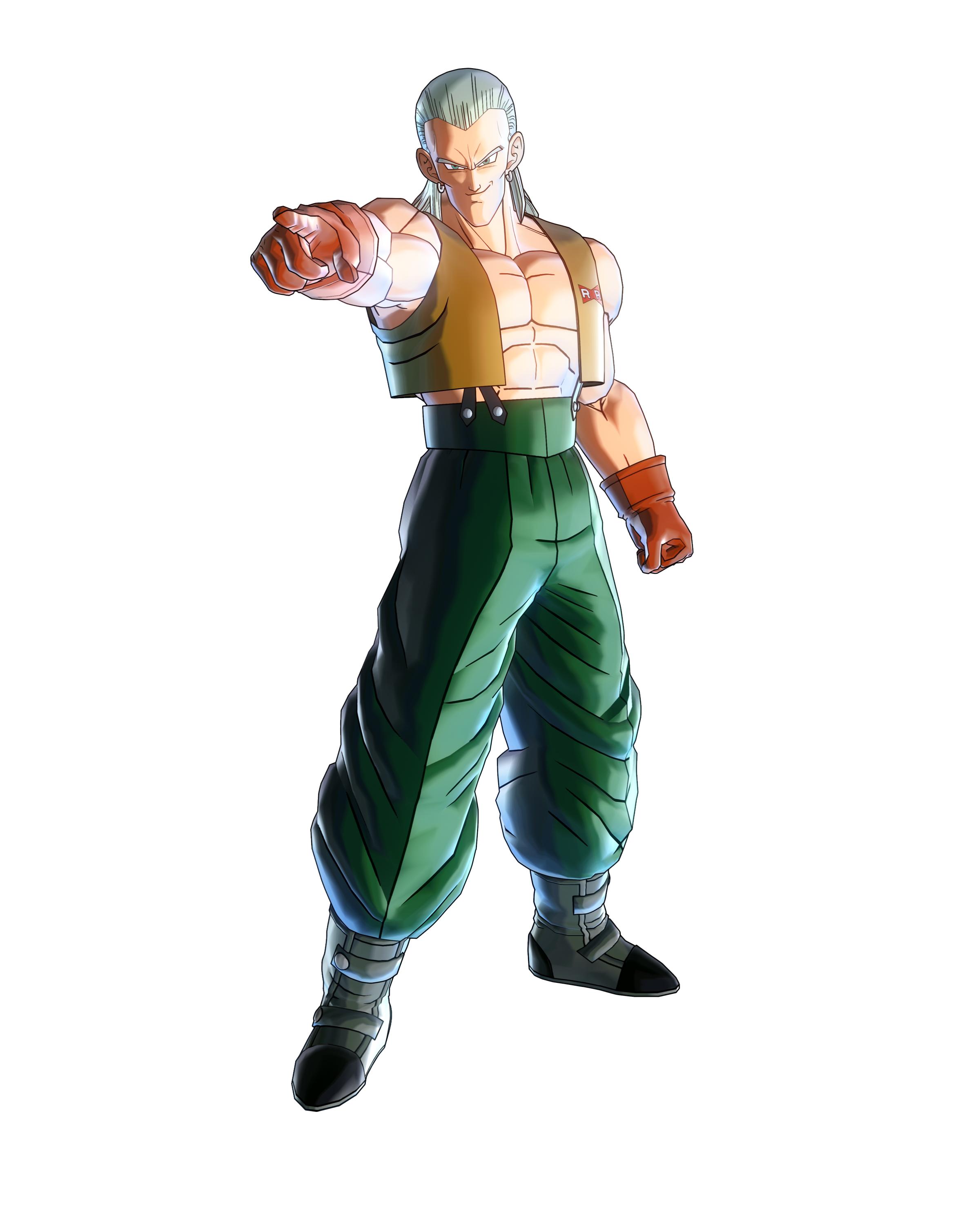 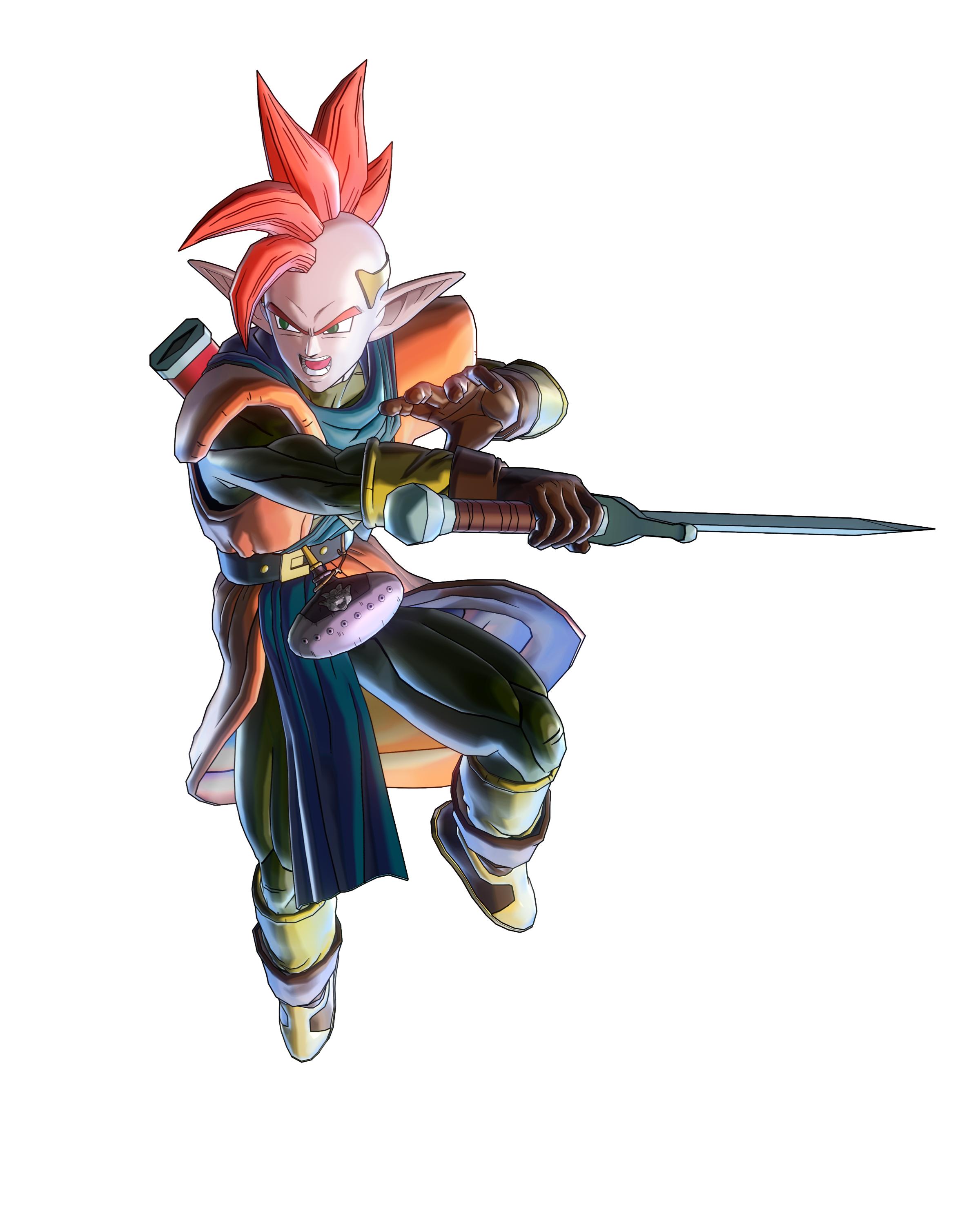