Koei Tecmo Games, through the Japanese official Twitter account, has announced that new contents will be added to Fire Emblem Warriors in a free patch that will update the game to Version 1.20. This update will add the ability to sell multiple weapons at once, as well as new Blessings in the Temple. But those are not all the new things added in the patch.

New costumes will be added for our protagonists Rowan and Lianna. They will be getting the Gold Prince and Gold Princess costumes respectively.

And we finally get to learn about the Broken Armor models that have been teased in the DLC listing. Starting from the upcoming update patch, an Armor Break feature that reduces both Defense and Resistance stats will be added.

The Broken Armor models for Rowan and Lianna will be made available once the update patch rolls in, while we are assuming that the others will get theirs on the respective DLC packs.

A new History Mode map will be also added, titled Hero Colosseum. This map will add more battle stages along with an original scenario that has Rowan and Lianna fight against the other heroes.

And finally, it seems like the Japanese and Asian versions will be also able to download English voices as free DLC, just like how the American and European versions got free Japanese voiceover DLC on launch day. 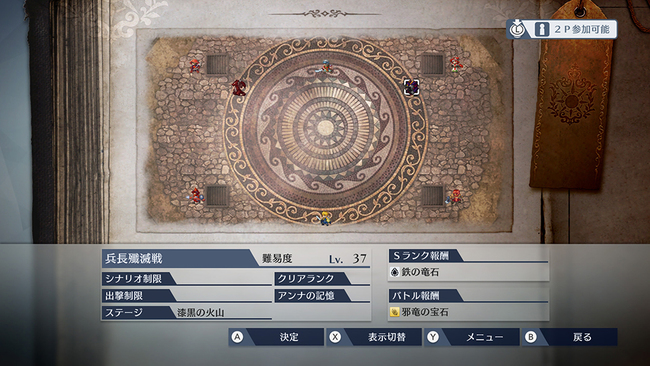 The free update patch to version 1.20 for Fire Emblem Warriors will be released in Japan next week on November 16. As of this writing, however, we do not know yet if the Western releases will also get the patch on the same day or not.

Nicalis Conjures Up ‘RemiLore’ for Nintendo Switch, Xbox One, PlayStation 4 and PC This Winter
June 7, 2018