Idea Factory International is happy to announce that the Nintendo eShop page for the first-person dungeon RPG, ​Mary Skelter™ 2, is now live. The Iffy-cial Website has also been updated with new character profiles for Otsuu, Little Mermaid and Nightmare Jack.

Mary Skelter 2 also contains the first installment of the series, Mary Skelter: Nightmares, which includes revamped systems and balances to the original release.

Battle Basics – The player’s battle party consists of Otsuu, Jack, and 5 other members. In this turn-based dungeon RPG, players will use attacks that strike at enemy weaknesses, and doing Overkill finishes will draw enemy blood that can splatter on to the area and characters.The blood splattered on the characters can be “licked” off of them to activate special Blood Skills, but one can choose to let the blood splatter accumulate to activate the furious power of Massacre mode and Blood Skelter mode. 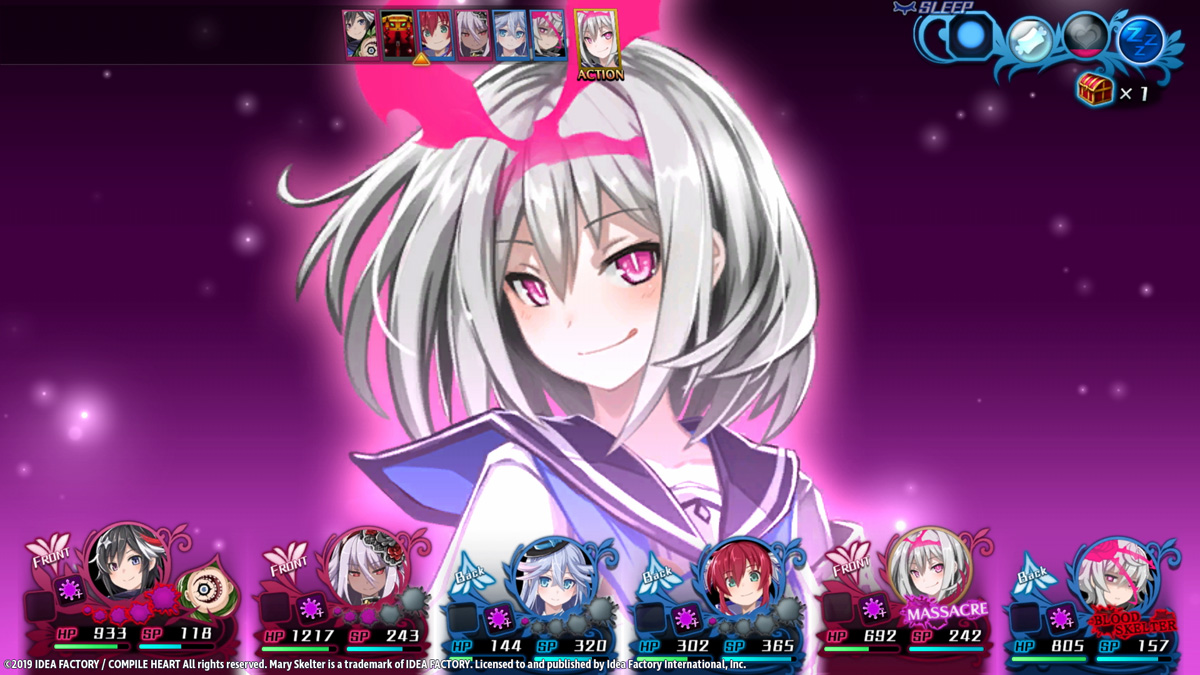 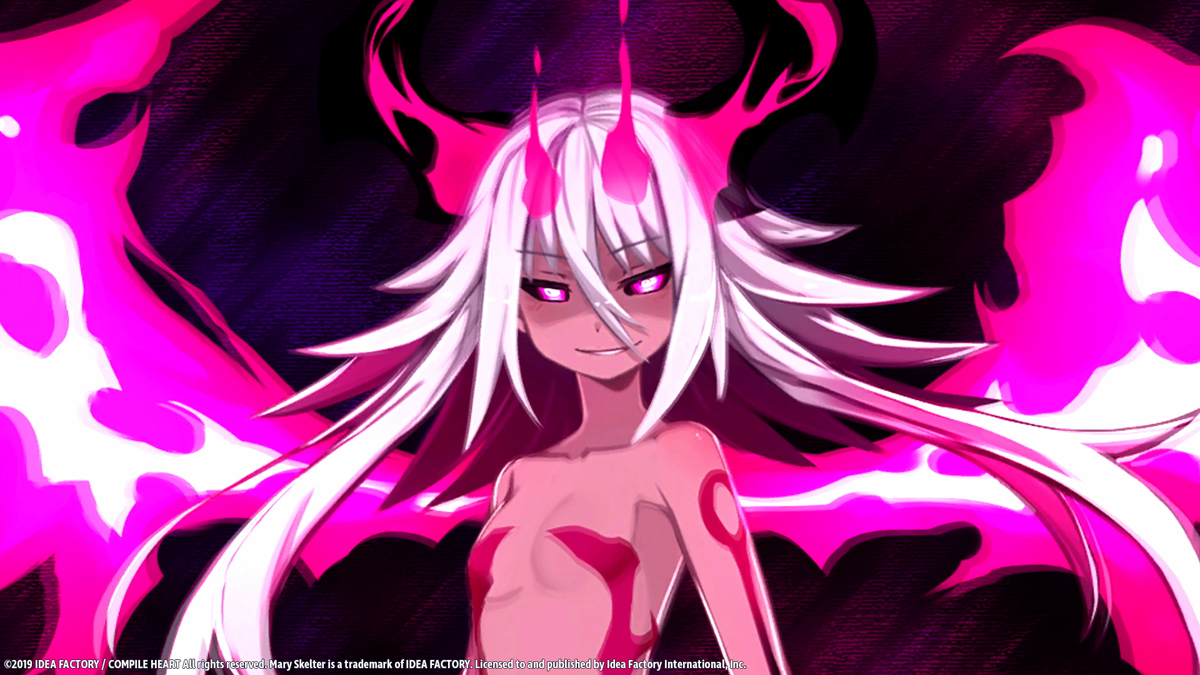 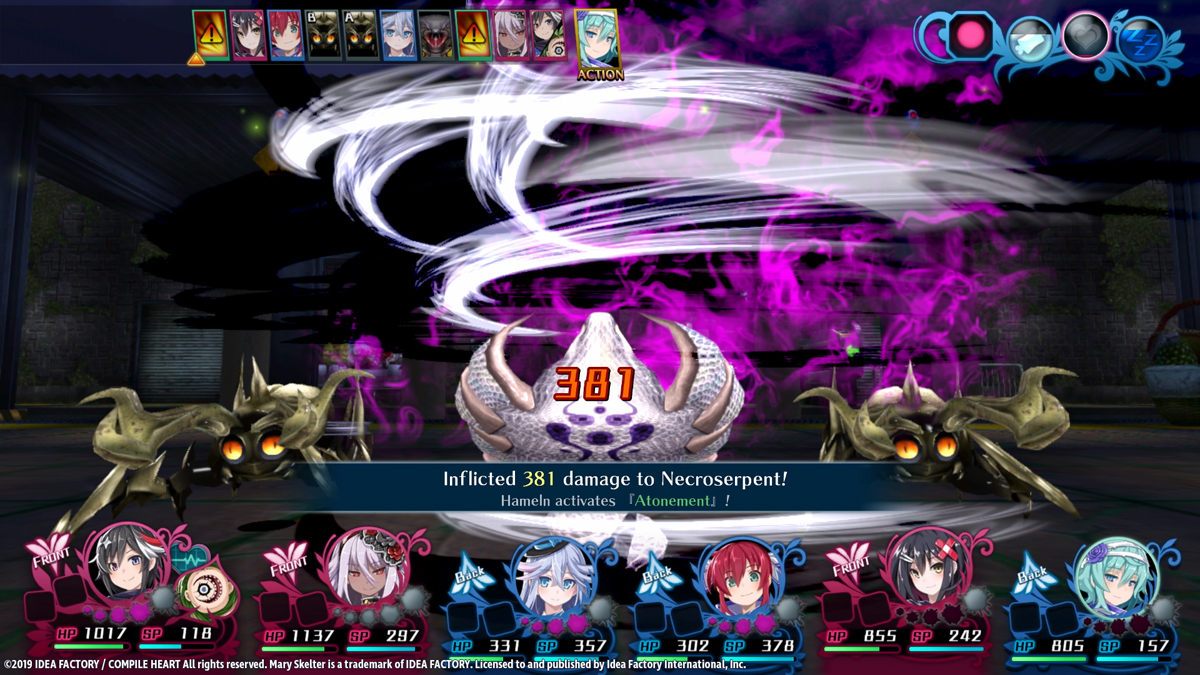 Kagome-Kagome Effect – Using a weapon that has a “Bloodshot” effect can bring about the Kagome-Kagome effect where enemies take massive bleed damage, and are forced to turn their back towards you. Enemies that have been affected are open to attacks. Players can strategize by focusing attacks on the hapless enemy, or use this opportunity to take down the other enemies.

Developer Commentary Video for How “Robbie Swifthand and the Orb of Mysteries” Outsmarts Players
July 24, 2019