Earlier this month, Nintendo released the New Nintendo 3DS XL Super NES Edition in Europe. If you were hoping for a similar model to be released in North America, you’re in luck: that’s precisely what Nintendo will most likely announce later today.

According to a (most definitely too early) listing on Amazon.com, Nintendo will release the New Nintendo 3DS XL Super NES Edition on November 27th in North America (NB: the date is most likely a placeholder… it’s a Monday!).

Naturally, it uses the same design as the actual North American SNES model (while the European one used the PAL SNES design), but there’s another difference with the European model: it comes with a Download code for Super Mario Kart, on the New Nintendo 3DS Virtual Console.

Here’s some pictures of the console and its packaging: 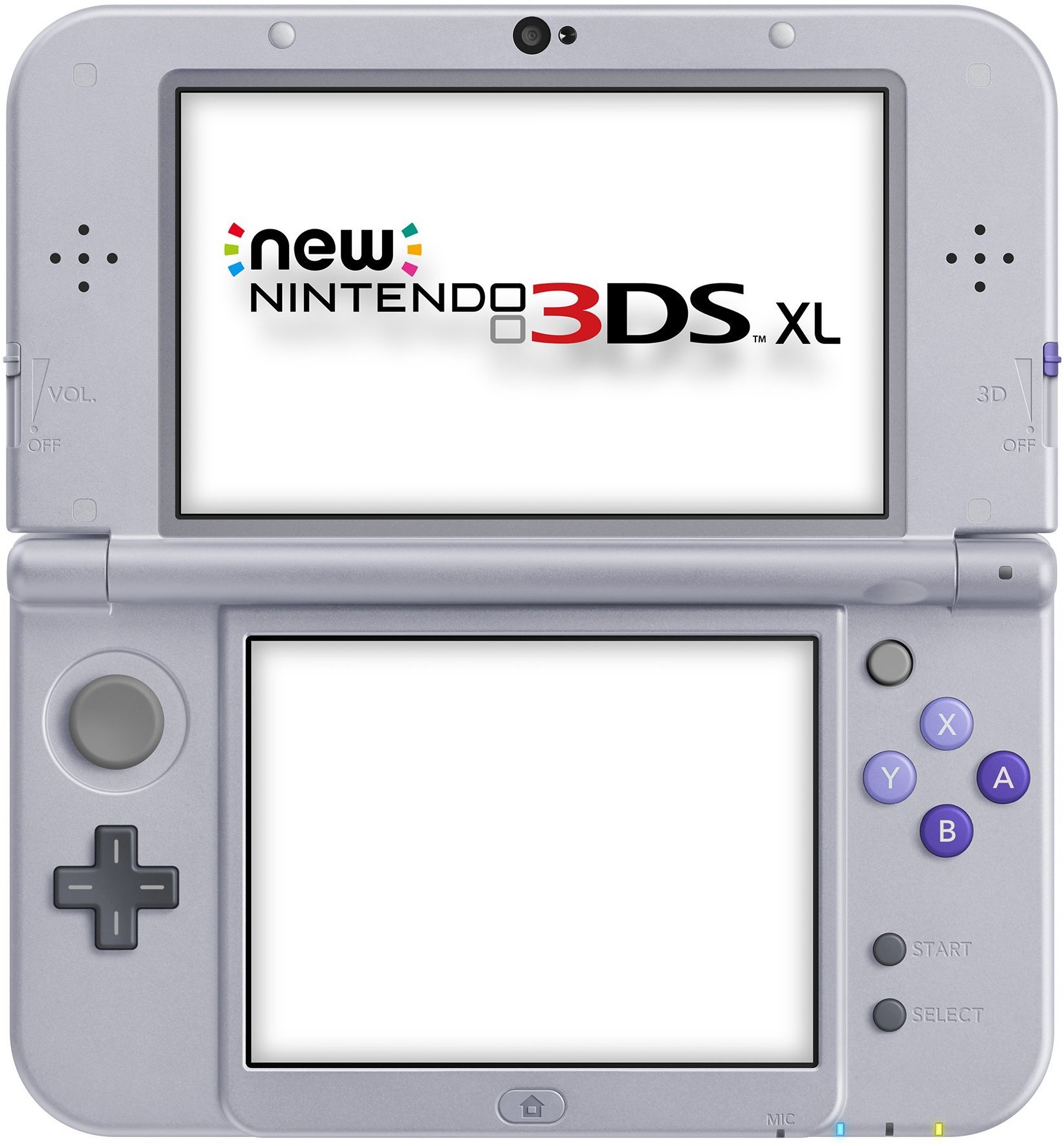 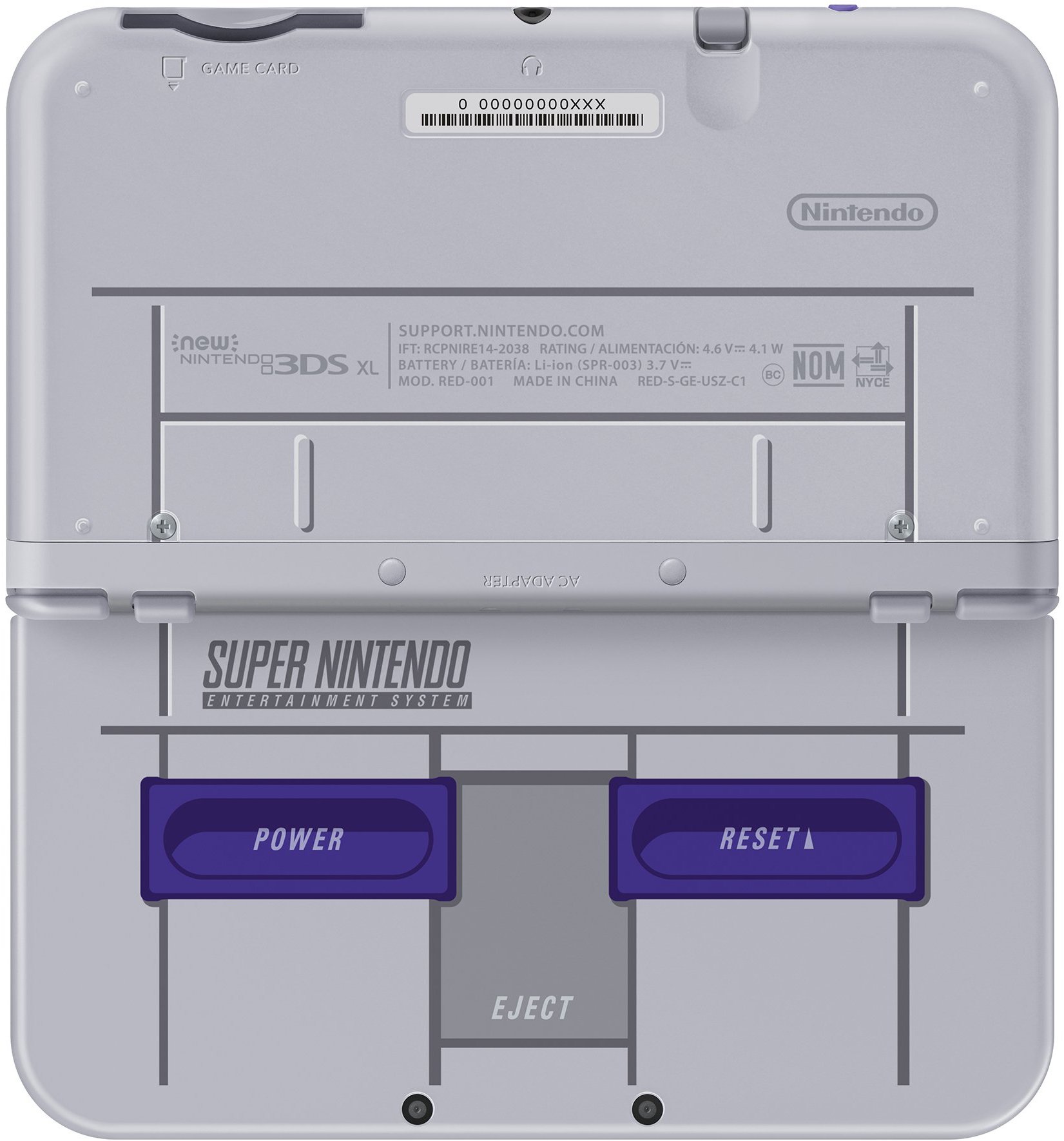 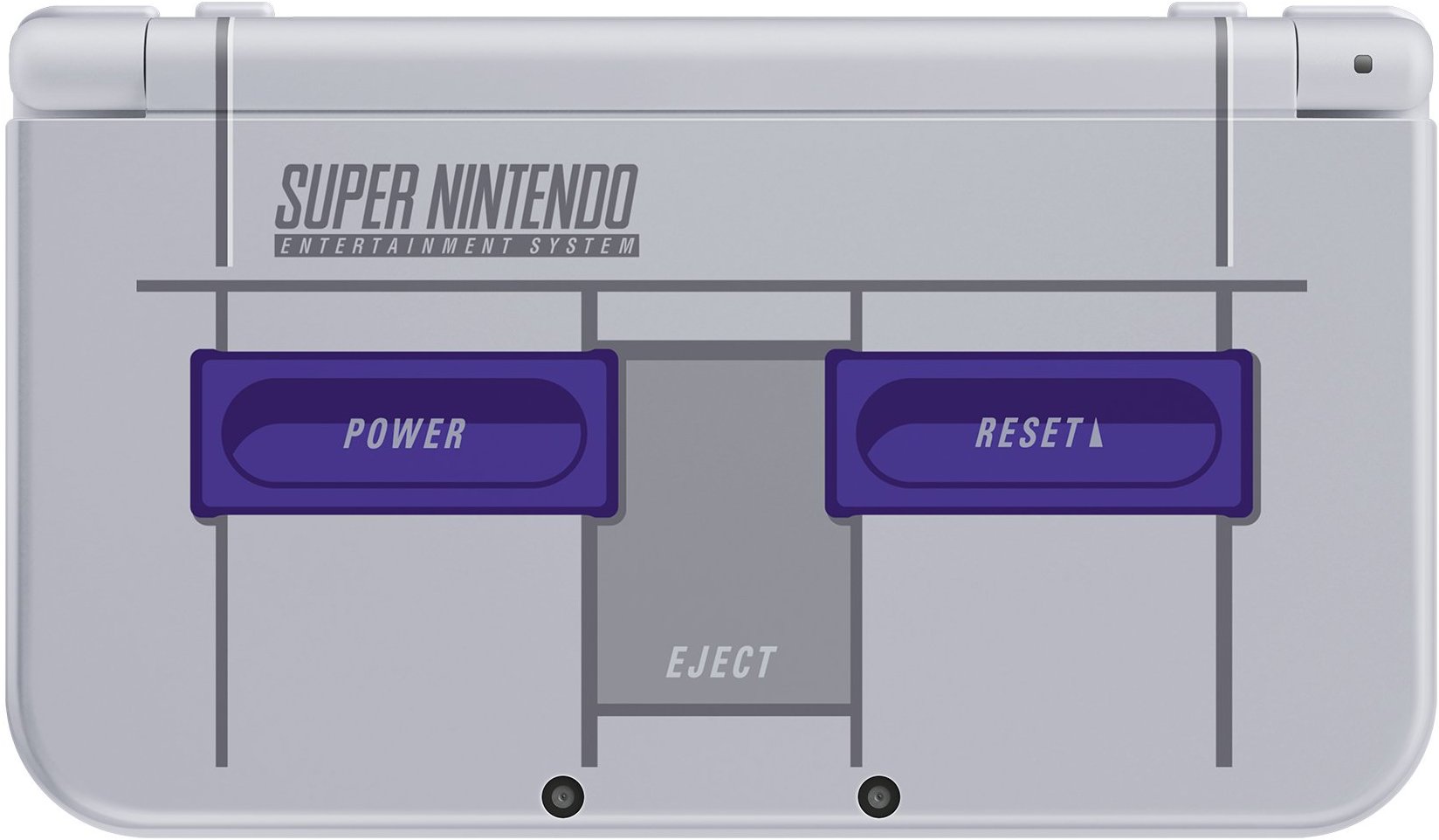 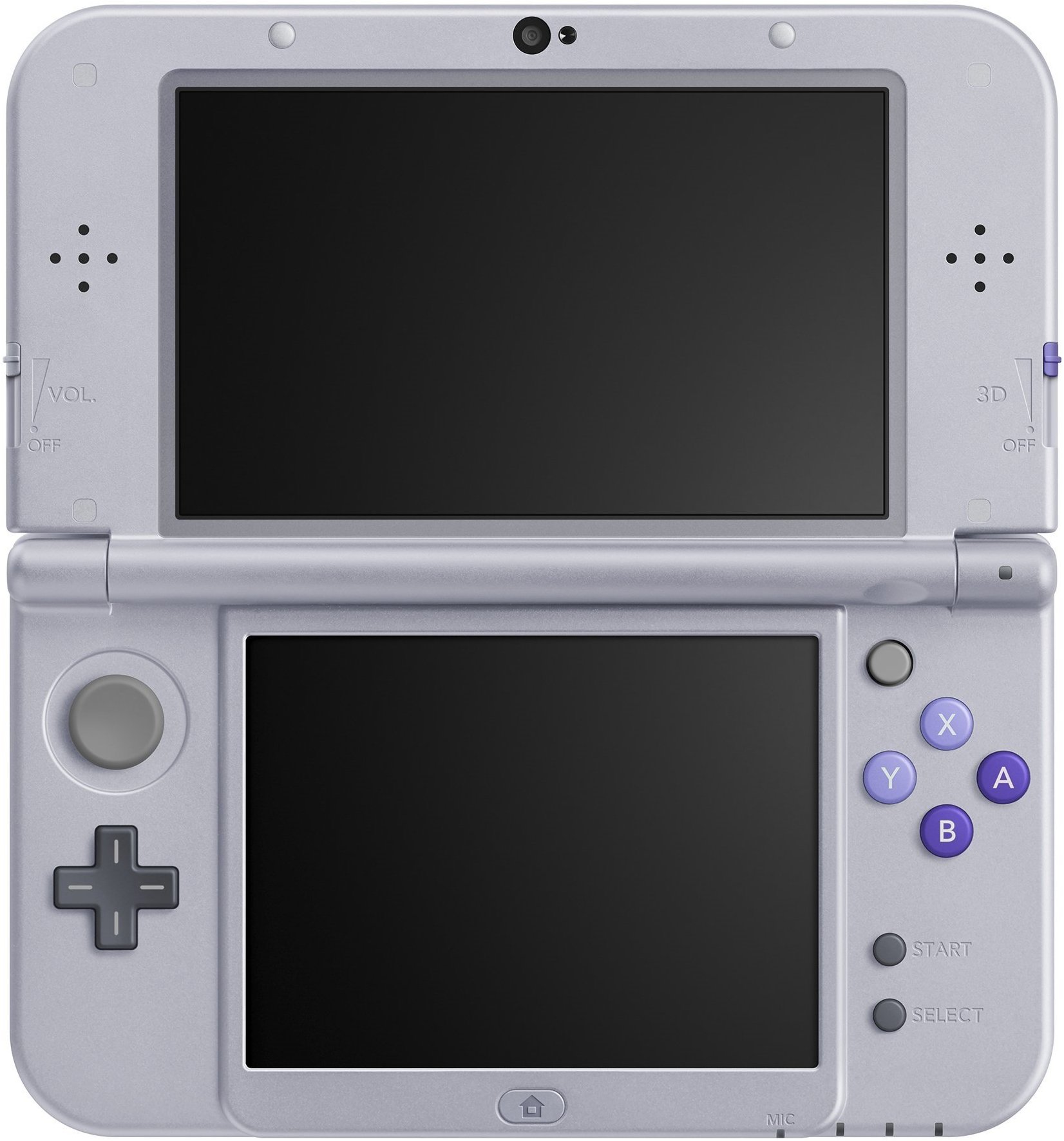 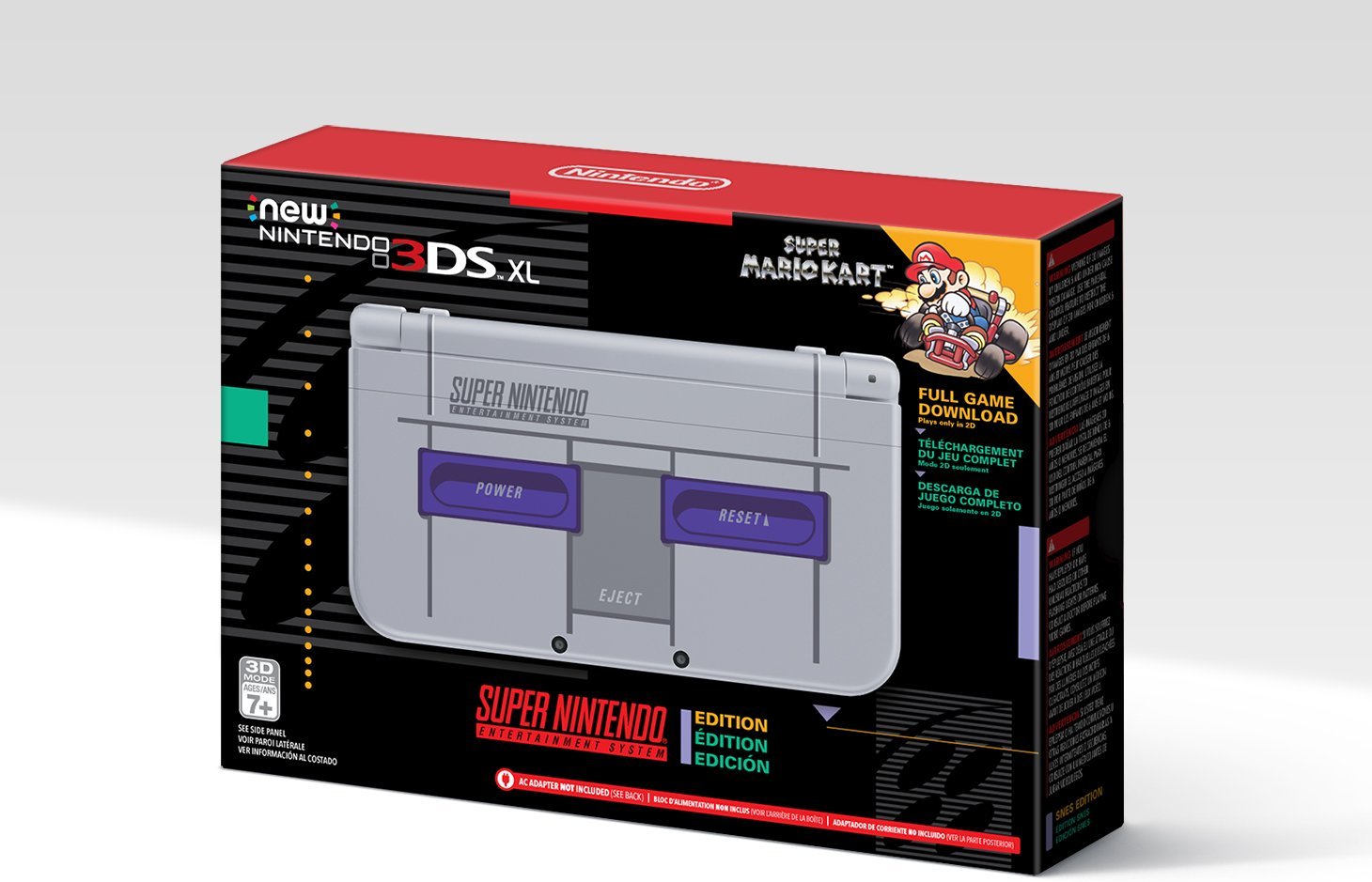 This Week’s Nintendo Download, March 8 – Trek to Freedom and A New Frontier
March 8, 2018

Pre-Register For Animal Crossing: Pocket Camp To Be Notified When It Releases
October 25, 2017