Power Shell Case for Nintendo Switch features a durable hard shell and an internal 5000 mAh battery that charges the Switch via the case’s stowaway Type-C charging cable – doubling the console’s battery life! Gamers who want to get even more out of their Switch while on-the-go can utilize Power Shell Case’s built-in fold out stand for tabletop gameplay and storage slots to store up to 12 games and two microSD cards. The LED indicators show the Power Shell Case’s charge levels, so you always know how much battery life you have left at a glance.

“With a flexible set of features including a built-in charging cable and storage options for games and microSD cards, the Power Shell Case is the Swiss Army Knife of Nintendo Switch Accessories,” said Chris Arbogast, Nyko’s Director of Sales and Marketing. 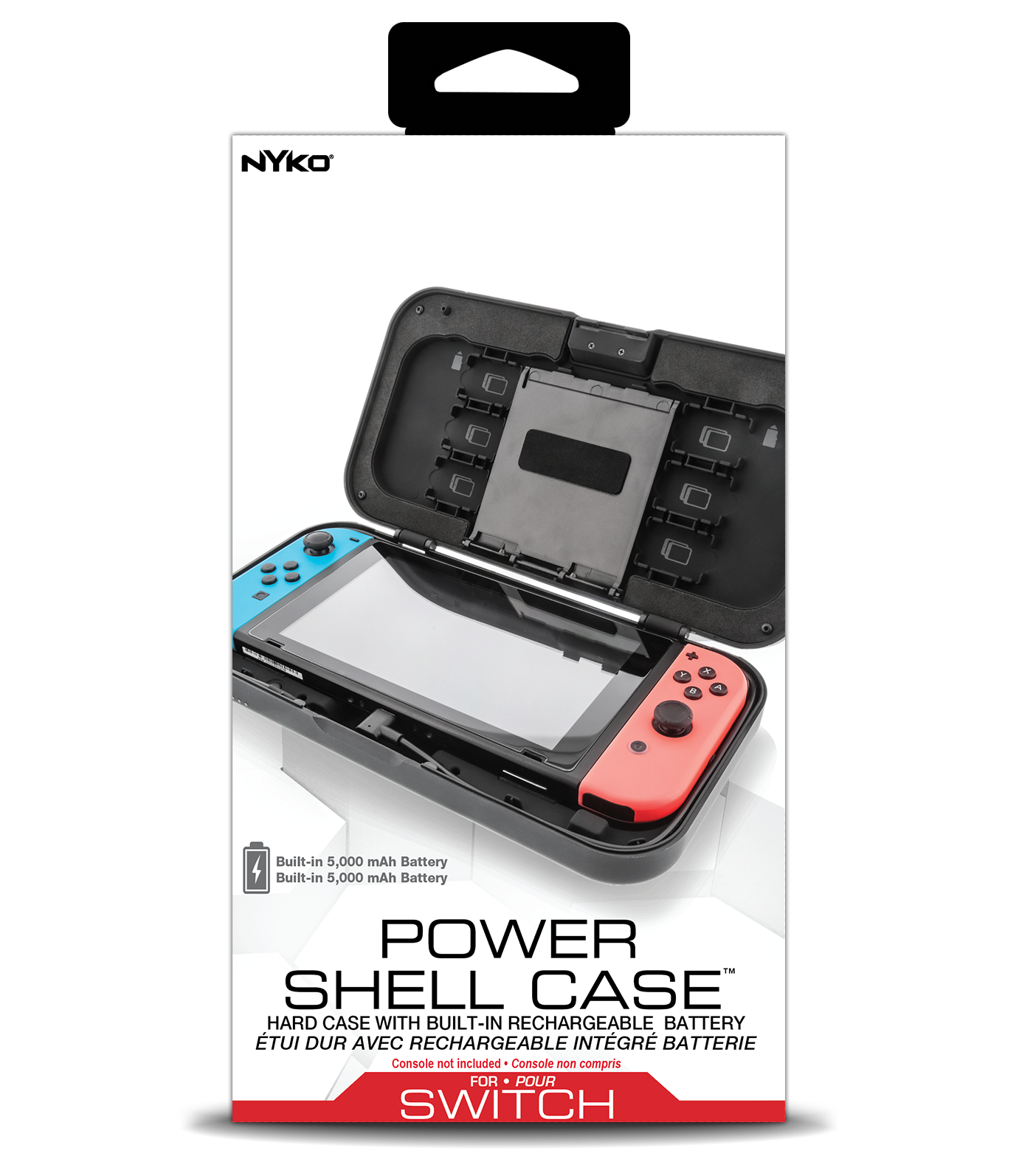 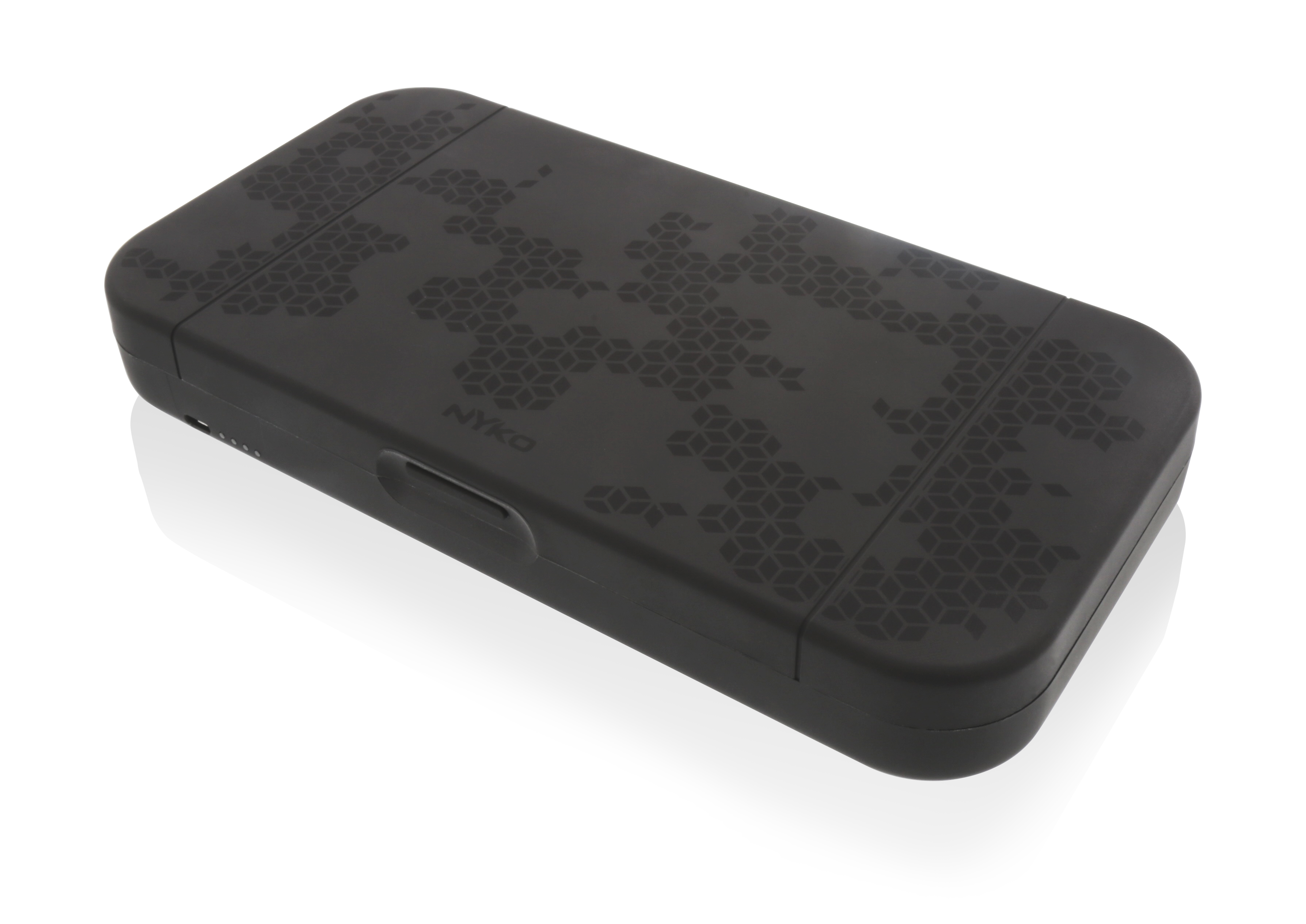 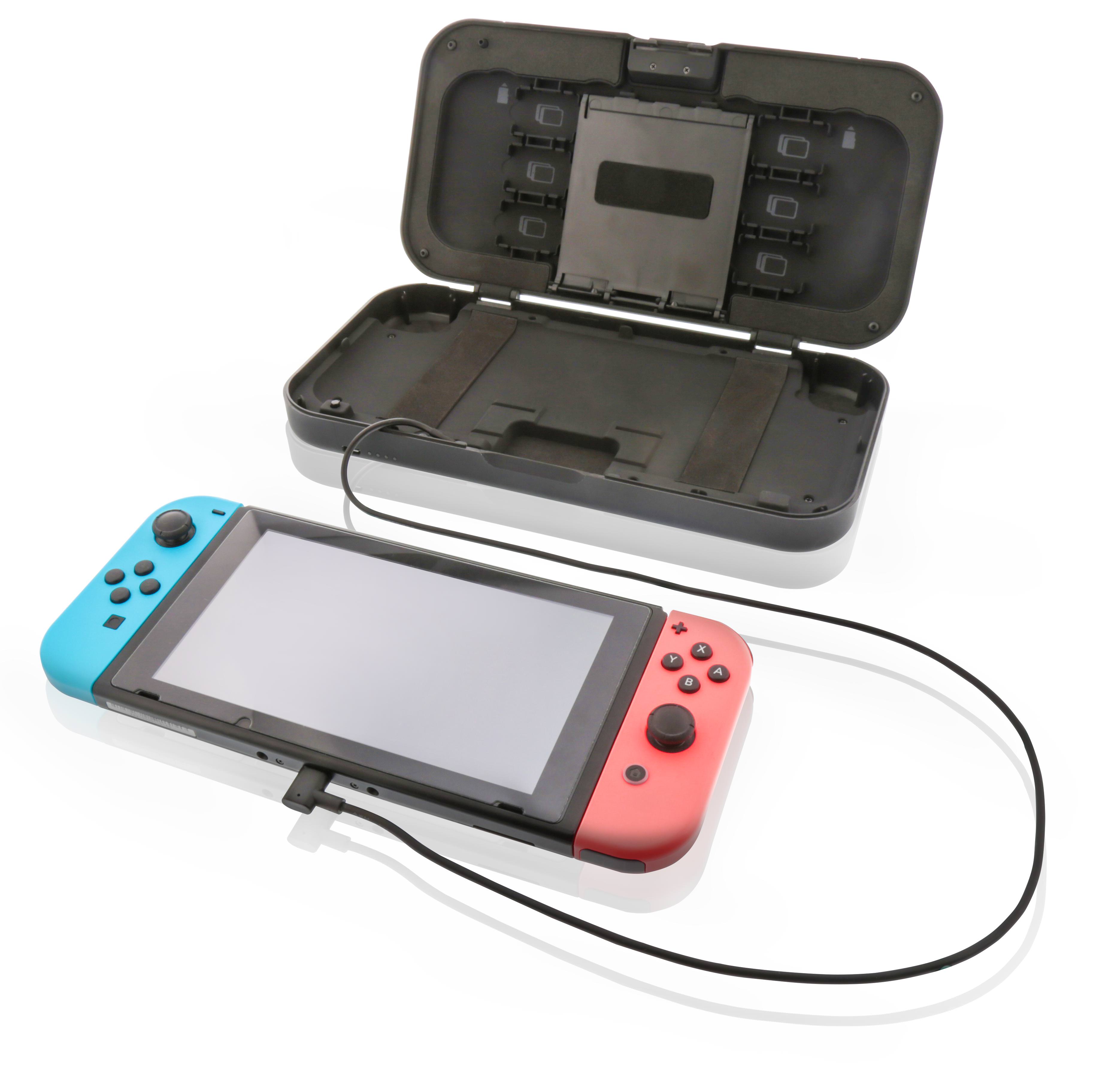 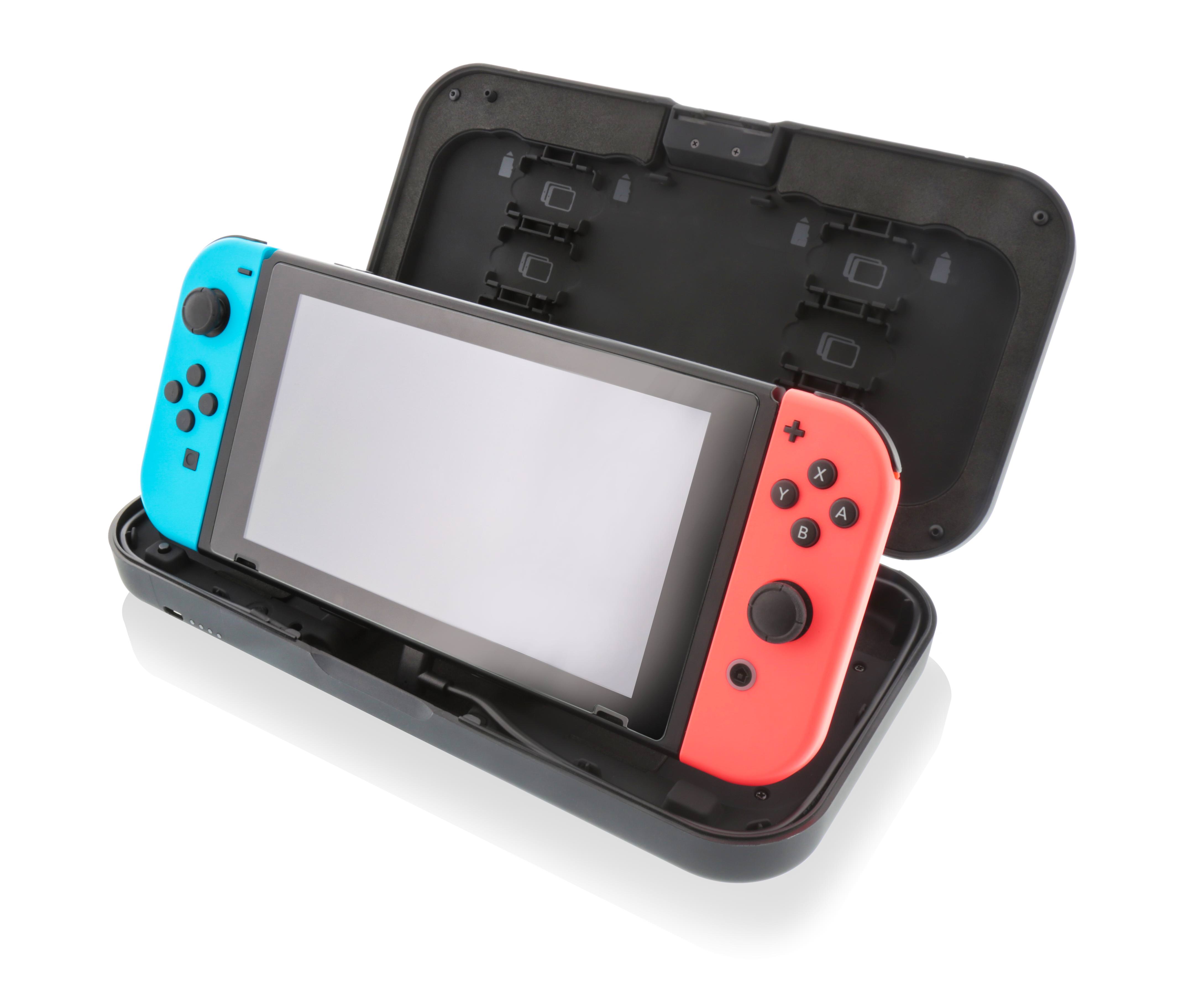 Nintendo Continues Its Countdown to E3 With More Details on What Fans Can Expect
June 6, 2019