BANDAI NAMCO Entertainment America Inc. is excited for anime and video game fans to set sail in ONE PIECE®: World Seeker, an upcoming open world action-adventure game set in the popular world of the ONE PIECE anime series. The title will be available for PlayStation 4, Xbox One and Steam for PC in 2018.

Featuring the swashbuckling spirit of the beloved series, ONE PIECE: World Seeker lets fans explore a brand new world from the perspective of series protagonist, “Straw Hat” Luffy. In ONE PIECE: World Seeker, players experience and wage battles in an expansive and seamless world filled with castles, cities, beaches, and more exciting and diverse locations.

“2017 marks the 20th anniversary of ONE PIECE, one of the world’s most popular manga and anime series which has riveted millions of fans since it started. We’re proud to help usher in a new era with ONE PIECE: World Seeker, an ambitious new entry in the legendary series,” said Randy Le, Brand Manager at BANDAI NAMCO Entertainment America Inc. “With an expansive open world and story, Luffy will travel through a huge variety of locales in a new adventure that’s as vast as the seven seas.” 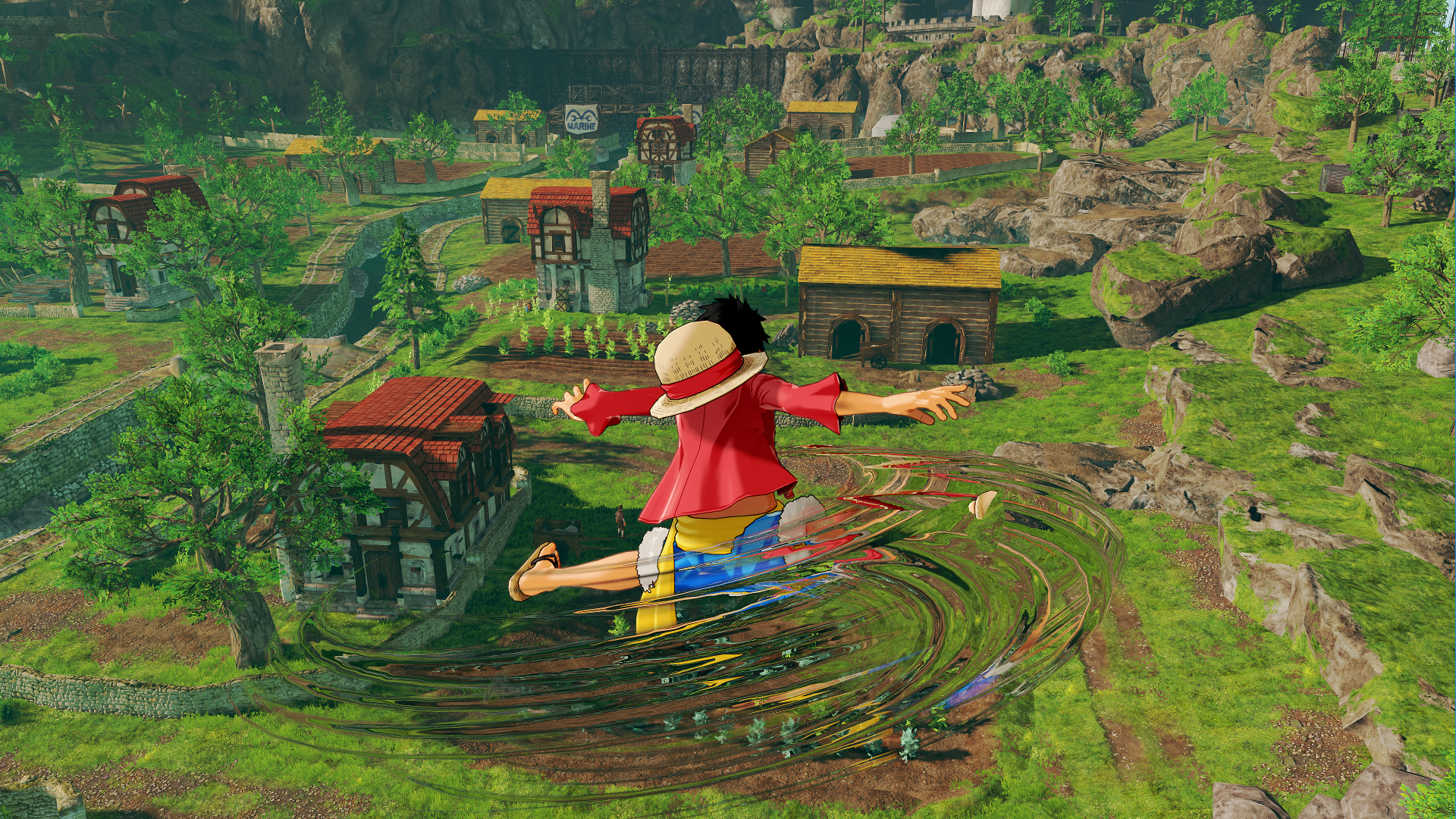 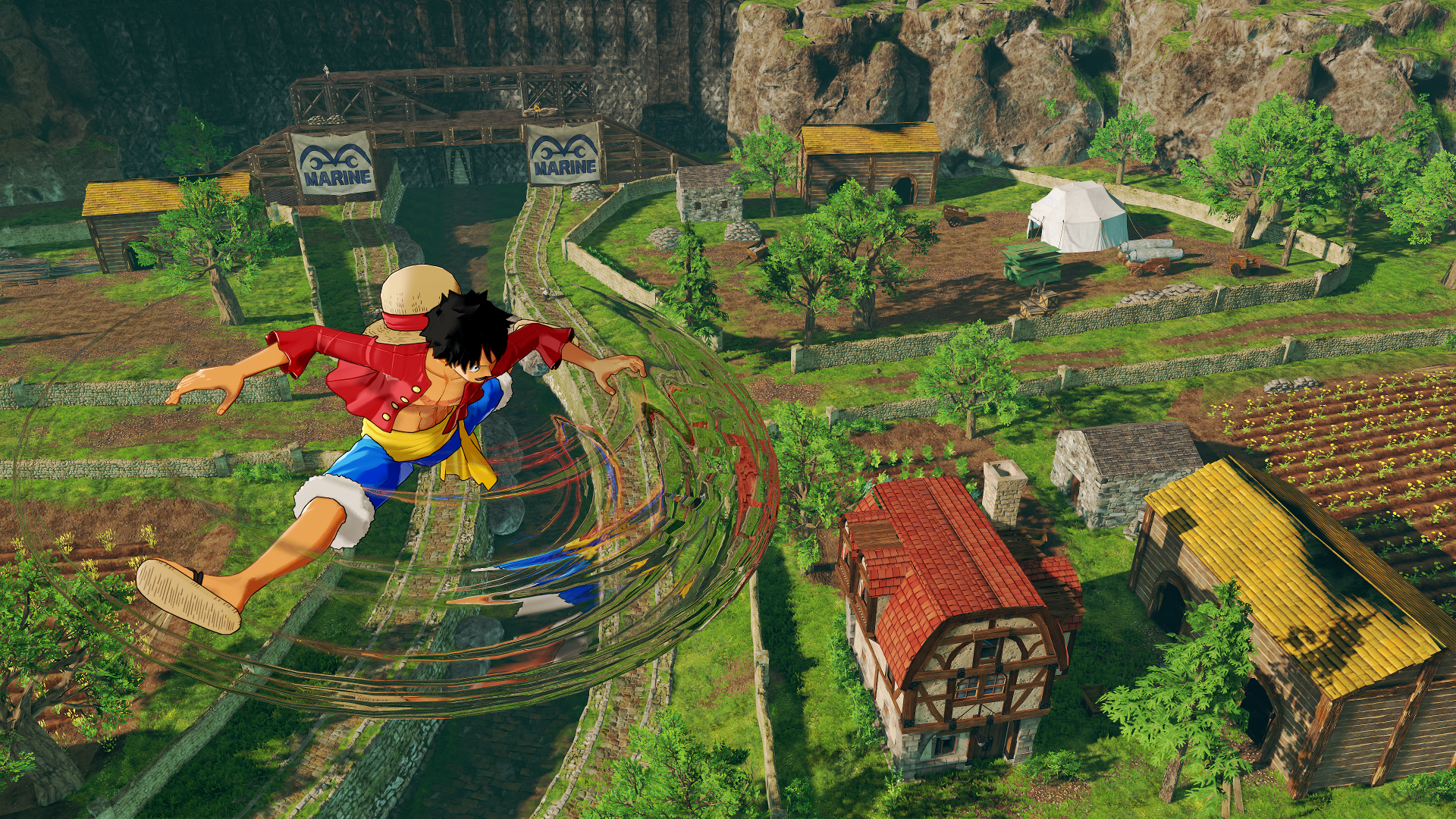 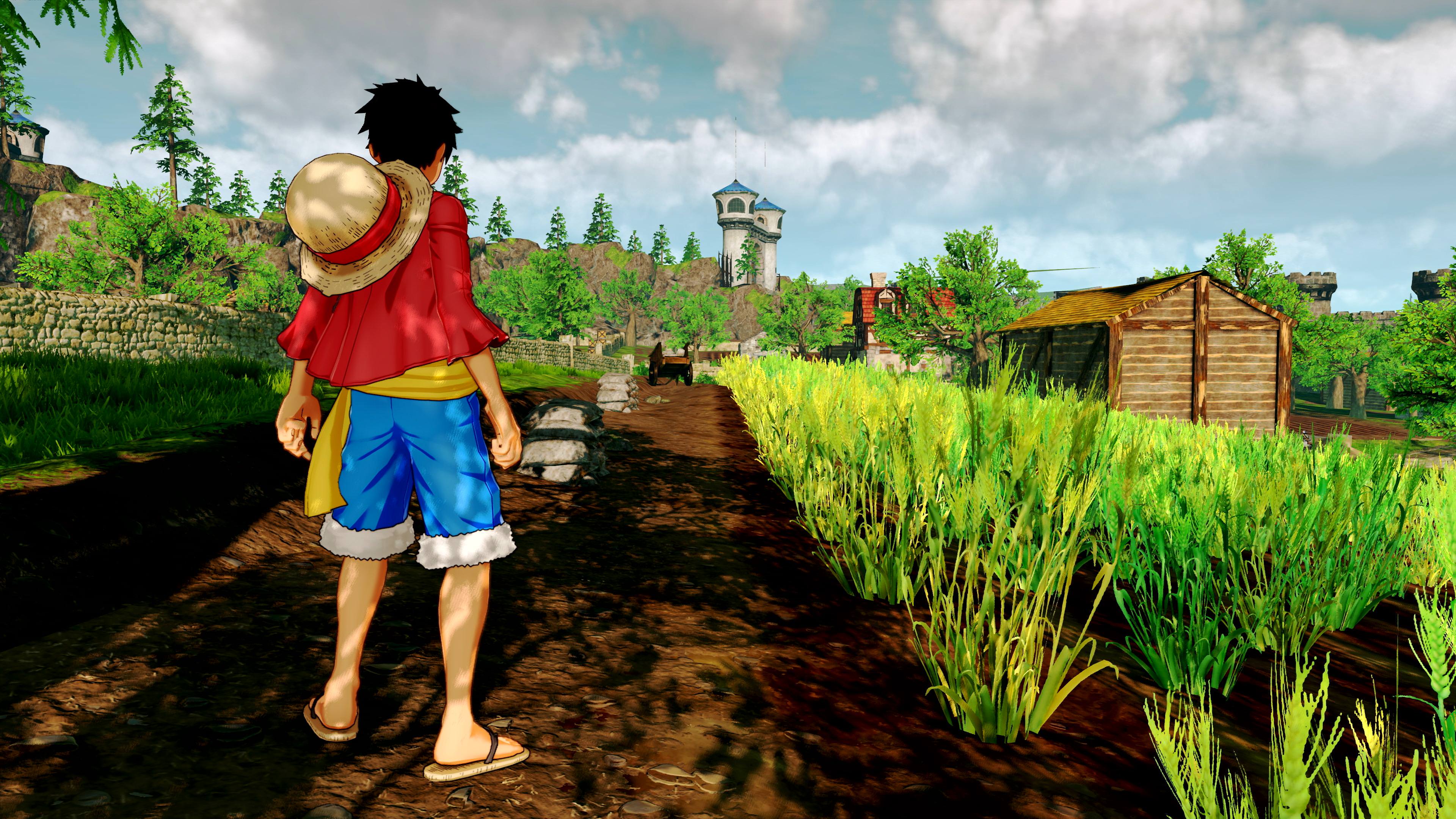 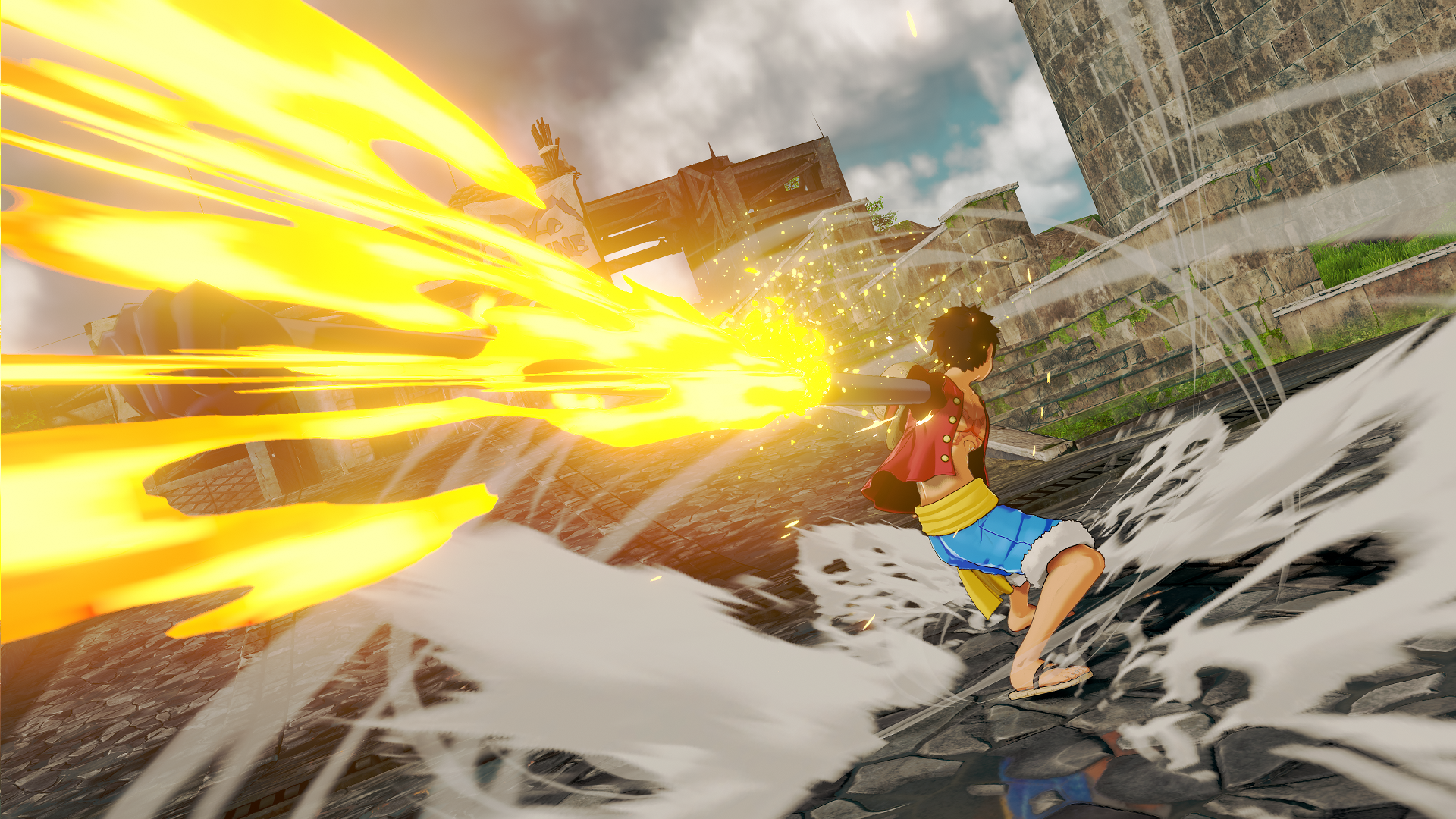 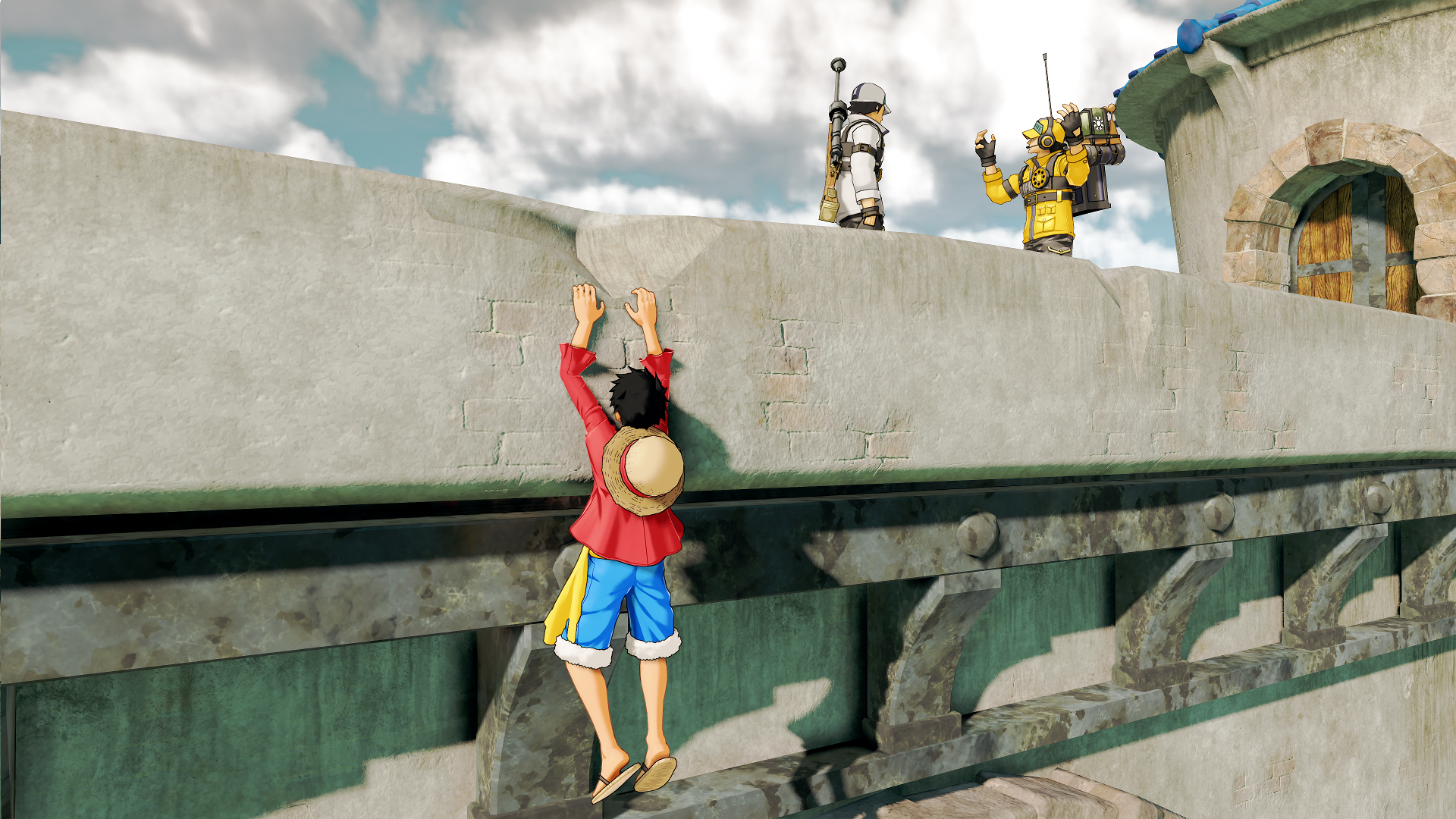 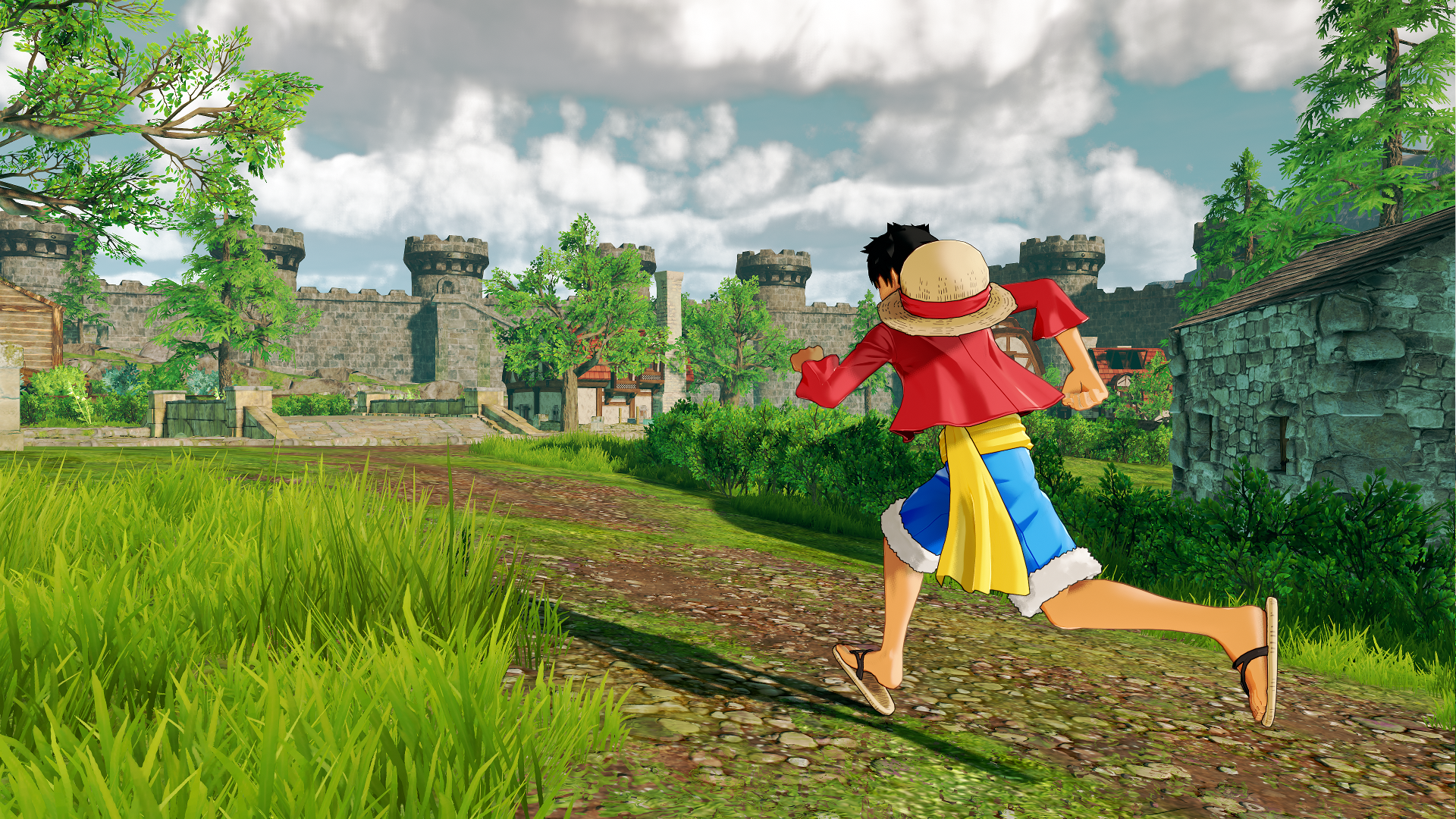 This War of Mine’s Latest DLC ‘Fading Embers’ Is Out Right Now
August 6, 2019

The Acclaimed Action-Platformer, The Messenger, Is Now Available on PlayStation 4
March 19, 2019