That’s not stopping them this year, however. Psyonix has recently went into detail of their plans for Rocket League which is to be put into action very soon, such as tiny improvements to the inventory stacking/filtering/sorting and new licensed premium content. For Nintendo Switch players, new graphical options will be available to try out. In Performance Mode, Rocket League will run at 900p (docked) / 720p (handheld) at a fluid 60fps with infrequent dynamic resolution scaling. If 30fps doesn’t bother you and you want those graphical enhancements, Quality Mode will offer a native 1080p (docked) / 720p (handheld). 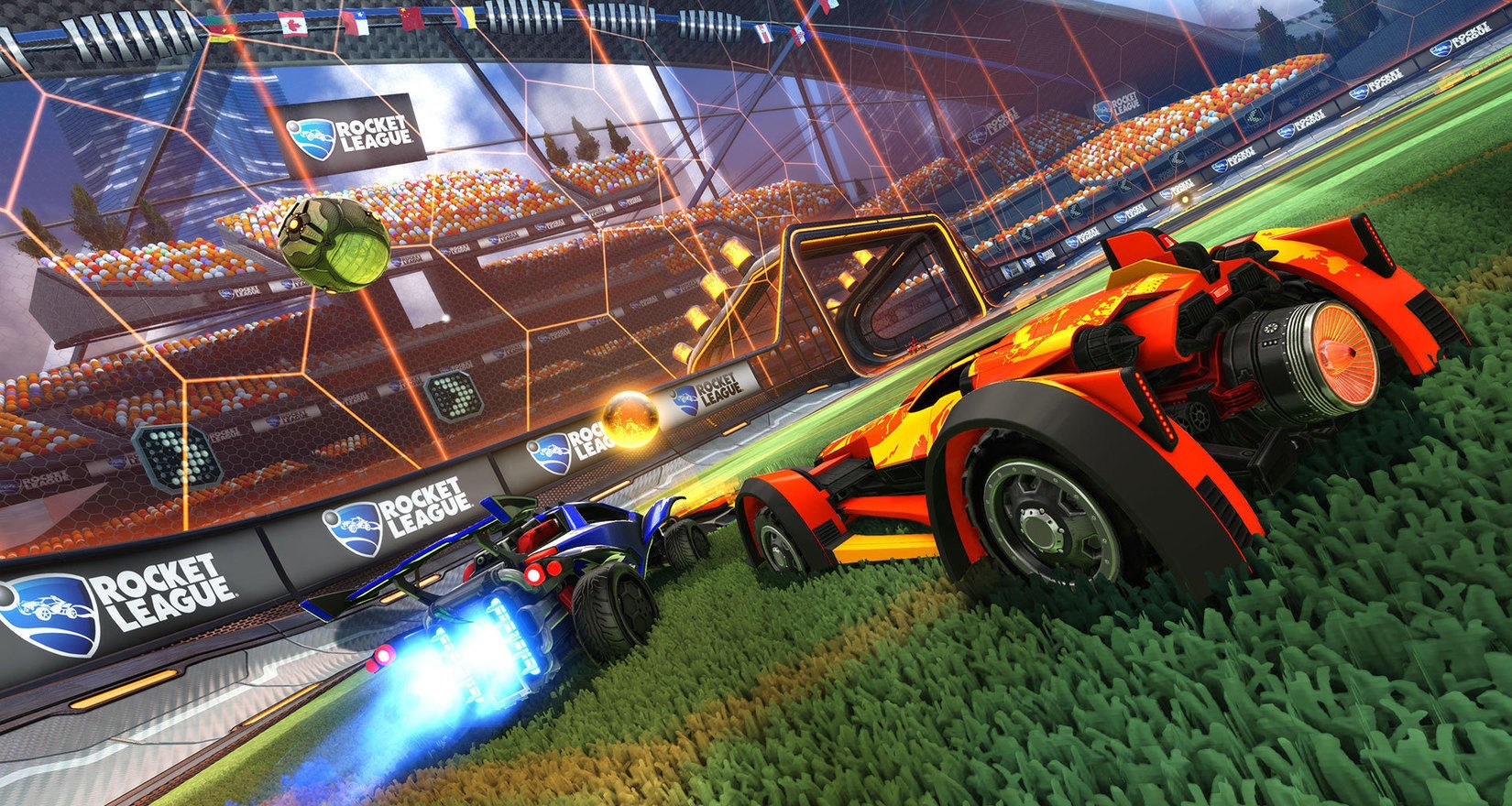 Hi everybody! With our next update fast approaching, we wanted to share with you some of our plans for the first few months of 2018.

We’re testing out a new update schedule this year that alternates Content Updates – which include things like new Competitive Seasons (and rewards), Maps, Events, and DLC – with Feature Updates that focus on new functionality like Tournaments or Cross-Platform Parties.

This alternating schedule lets us update on a more frequent and regular cycle, guarantees you won’t have to wait too long between Competitive Seasons, and lets us spend more time perfecting and bug fixing features before they go live.

With that in mind, here are the highlights of what you can look forward to in the months ahead. 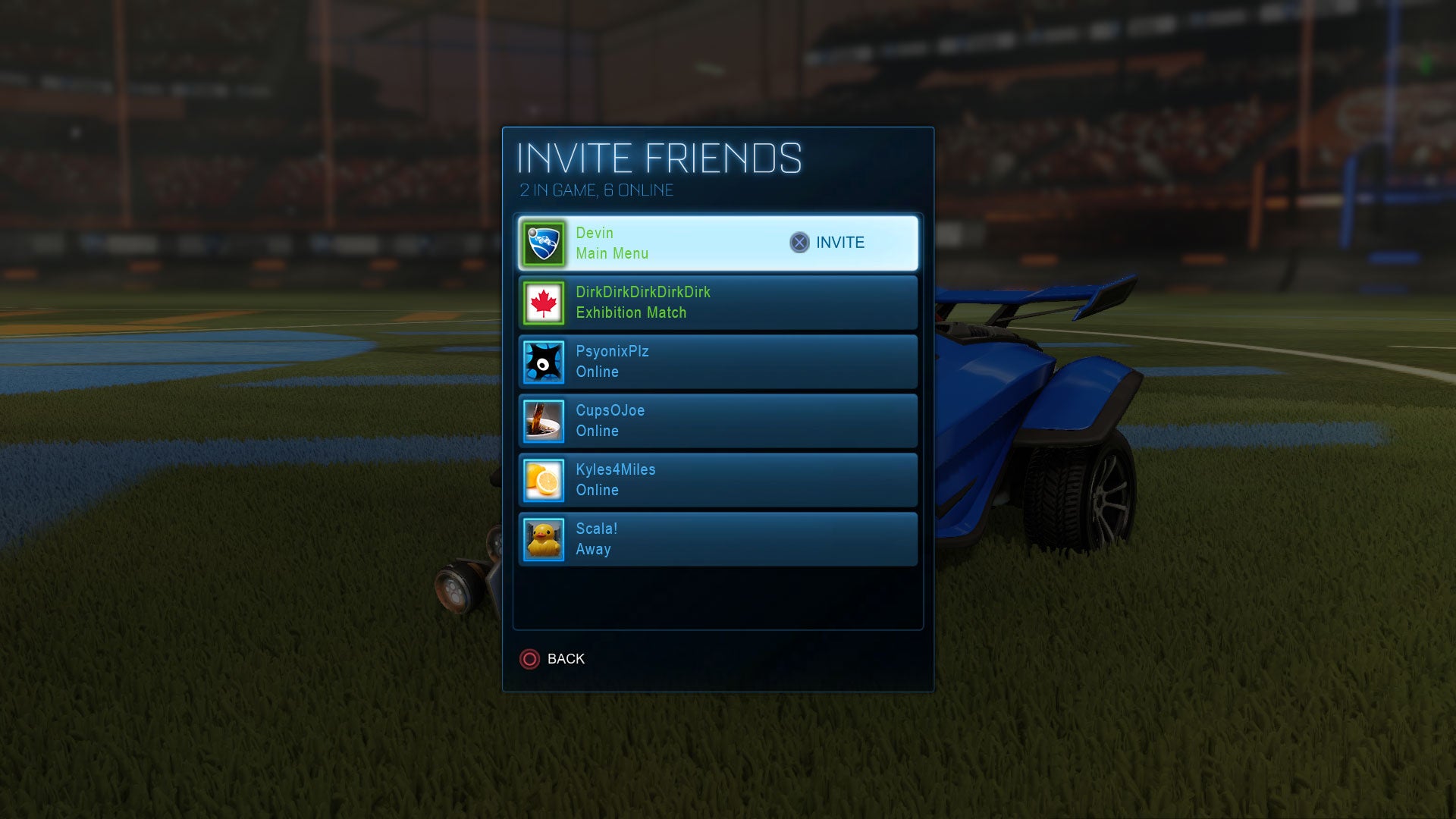 Once we’re past the Tournaments release we’ll begin talking more about our roadmap for the summer and beyond with posts like these every few months. As a quick reminder, here are some of the features that are still being developed for 2018 release:

That’s just a quick look at the major highlights that are coming up this year, and look out for the February Update next week (pending first-party certification approvals) when it launches on all platforms February 7.

Yoshimitsu Slices Into Soulcalibur VI
May 18, 2018

Rage In Peace Out Now for STEAM and Nintendo Switch
November 8, 2018