Square Enix today announced that physical copies of Secret of Mana will be available for the PlayStation 4 on February 15, 2018.  Available in limited quantities, these copies will be available exclusively at GameStop in the United States and EB Games in Canada, and available at all participating retailers in Latin America. 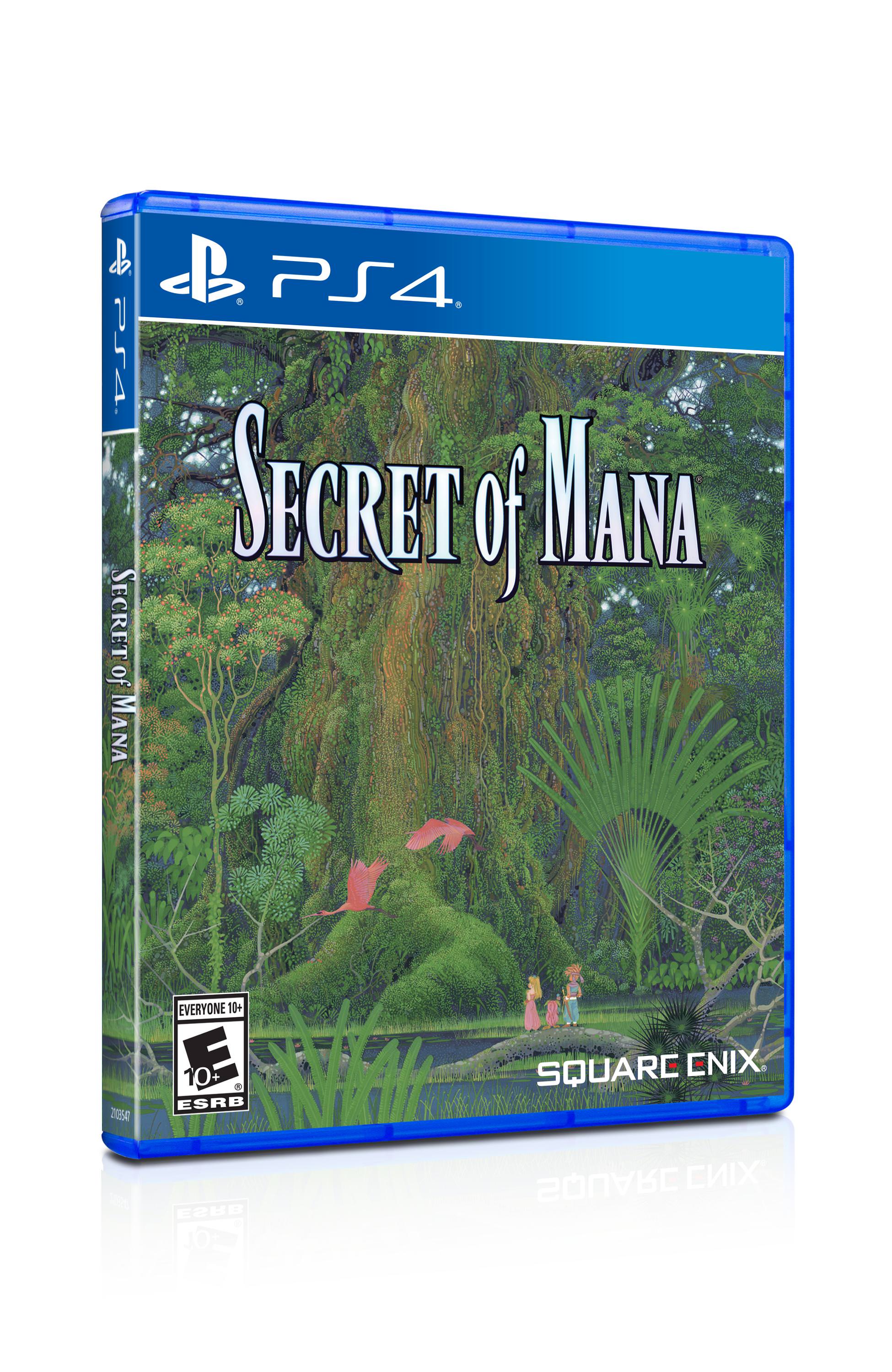 Secret of Mana will be available digitally and physically for PlayStation 4 and digitally for the PlayStation Vita & Steam. This title is rated E10+.

About Secret of Mana
Originally released in 1993, Secret of Mana faithfully tells the story of Randi, Primm and Popoi as they battle a treacherous empire in order to reclaim the power of Mana and bring the world back to order. This new version brings brand-new high-definition 3D graphics, a rearranged soundtrack and voice-over to the beloved volume in the Mana series.

Check Out The New Extended Cinematic Trailer for the Indie Crossover Fighter Blade Strangers
May 11, 2018