Idea Factory International are proud to announce that Super Neptunia RPG will be releasing both physically and digitally for PlayStation 4 and Nintendo Switch on June 25th in North America, and June 28th in Europe. The Steam version will release on June 20.

The PS4 and Nintendo Switch versions will include English and French subtitles. The Steam version includes English, French, Japanese, and Traditional Chinese Subtitles.

Alongside the Steam release, we also have several updates for the Steam launch including:

The PS4 release will have two slightly modified CGs. The Nintendo Switch and Steam version will contain all original CGs. Gameplay for all platforms has not been changed from the original Japanese release. 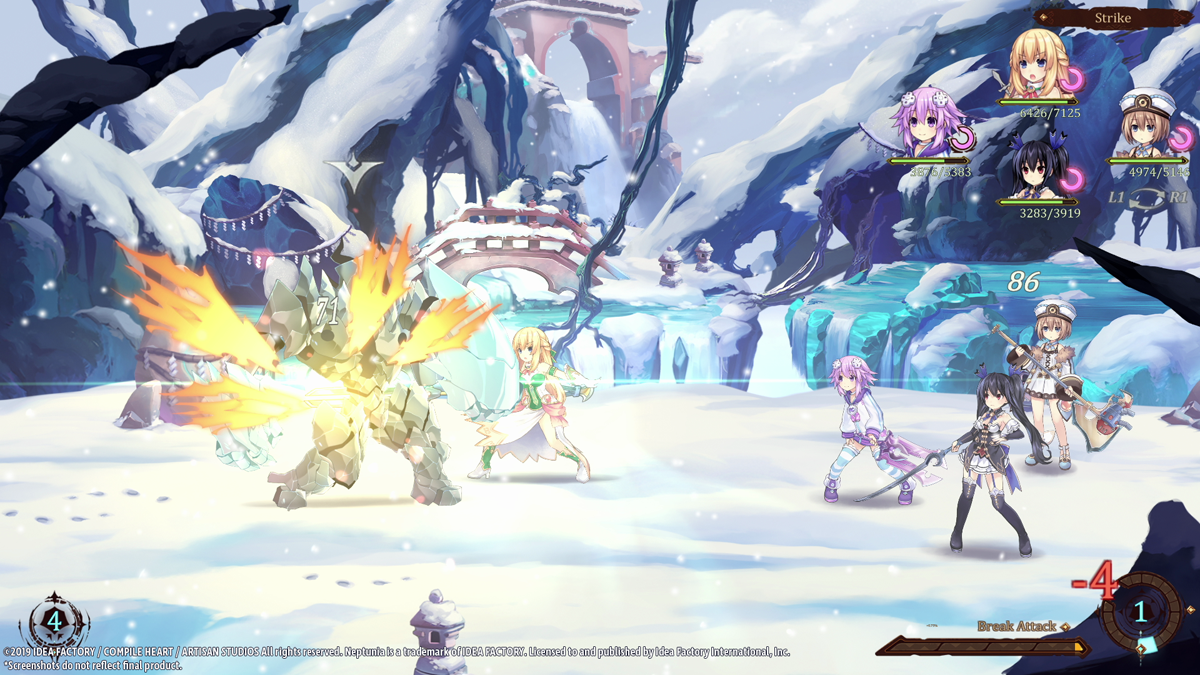 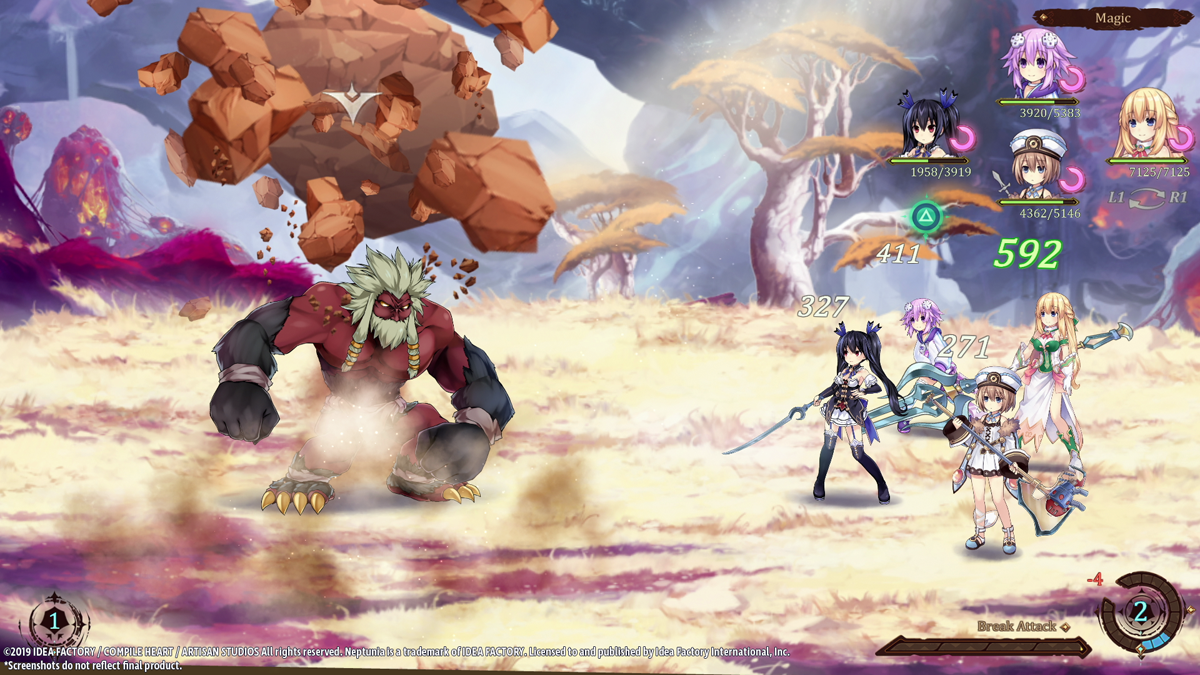 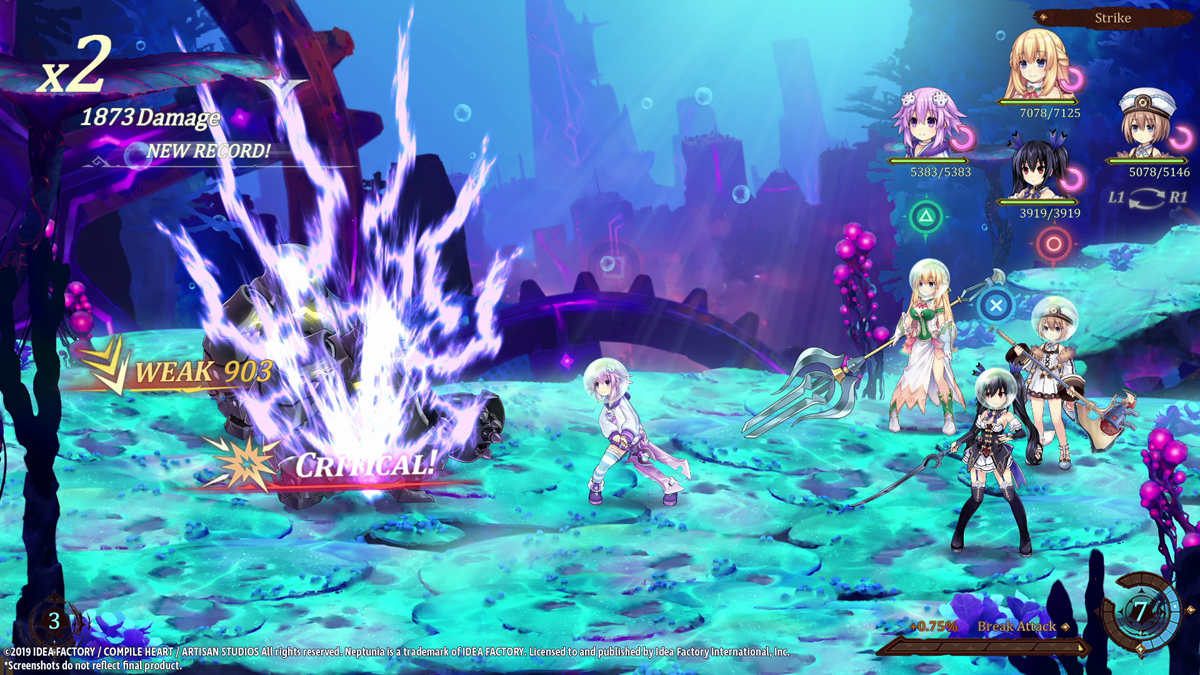 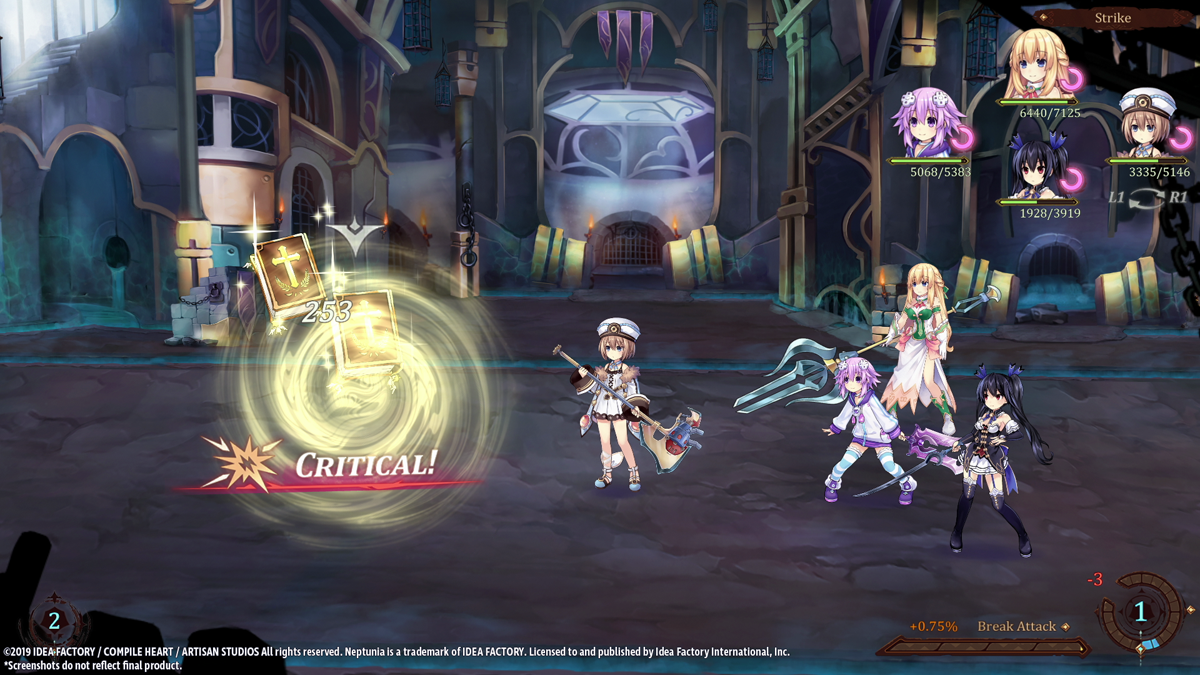 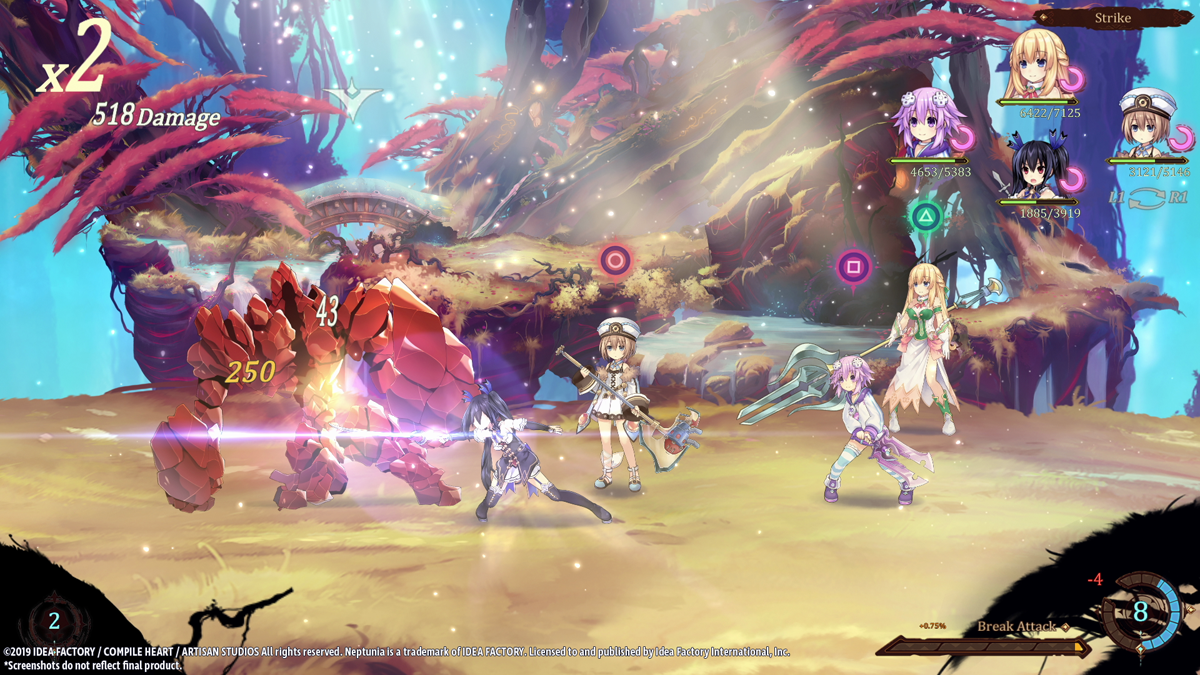 The Liar Princess and the Blind Prince Will Be Arriving on PlayStation 4 and Nintendo Switch in 2019
August 7, 2018

Try Your Hand At Being God – Happy Birthdays Demo Now Available on Nintendo Switch
May 22, 2018

[REVIEW] Robbie Swifthand and the Orb of Mysteries (Switch)
August 1, 2019

Epic Hand-Painted Survival RPG Smoke and Sacrifice Out Now for Nintendo Switch and PC
May 31, 2018